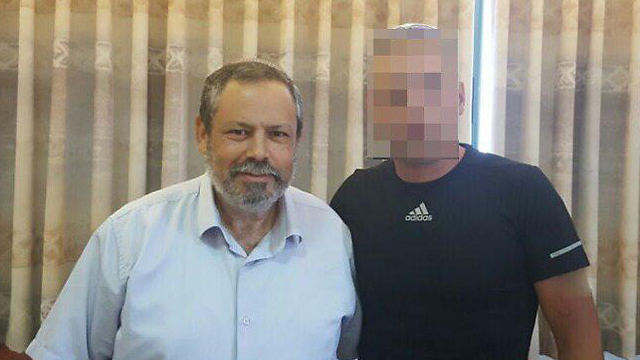 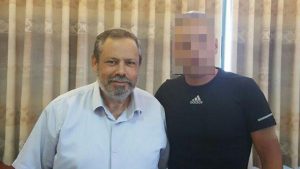 Israel on Tuesday indicted a 38-year old Palestinian engineer, Waheed Burish, working with the UNDP in the Gaza Strip, and accused him of providing “material assistance” to Hamas, just days after it charged the Gaza manager of international charity World Vision for allegedly funneling millions to the same group.

According to a statement published by Israel’s intelligence agency Shin Bet on Tuesday, “the investigation” revealed that Burish applied in 2014, at Hamas instruction, for renovating houses in Gaza that were damaged during the hostilities with Israel. This shows “how Hamas exploits the resources of international aid organizations at the expense of the civilian population of the Gaza Strip,” the statement said.

Burish has been working with the UNDP for 13 years and Israel claims that he was recruited by “a senior member of the Hamas terrorist organization to redirect his work for UNDP to serve Hamas’ military interests.”

The engineer was arrested in July and had allegedly admitted to abusing his office by using his position to help construct a jetty for the group’s naval forces last year and prioritizing the construction of houses belonging to Hamas members during the reconstruction process.

The UN has not released a statement but Israel’s Ambassador to the world body Danny Danon lamented about the “worrying trend of UN exploitation by Hamas” while foreign ministry’s spokesman Emmanuel Nahshon called for “concrete measures to ensure that humanitarian activities actually assist those in need in Gaza instead of assisting the terrorist leaders of Hamas.”

The recent arrests and indictments could be a new approach in Israel’s fight with Hamas following the arrest and charges against Mohammed el-Halabi, World Vision’s Gaza office project manager, for allegedly diverting around $7.2 million of the organization’s fund to Hamas within 5 years.