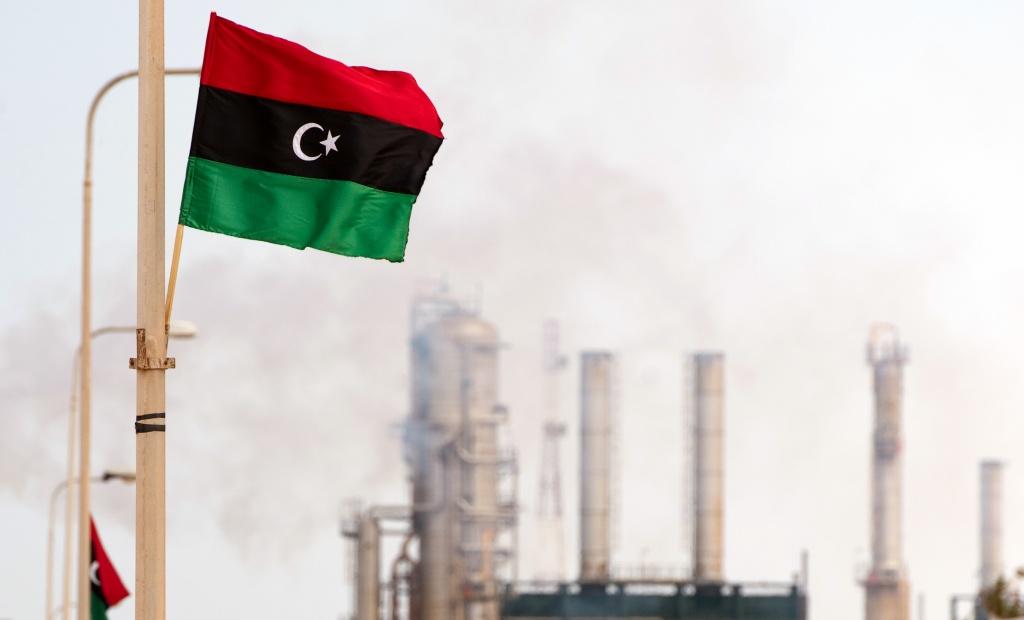 The LNA had protested late last month against the deal concluded between the Libyan Government of National Accord (GNA) and the PFG allowing the reopening of the three oil terminals in the eastern part of the country. The LNA also threatened to attack any oil tanker that enters the terminal waters.

Head of NOC Mustafa Sanalla expressed concerns after reports emerged that the two rival sides are edging towards clashes.

“I ask both sides to withhold from actions that could damage the infrastructure, including using the facilities as a physical shield,” he said in a statement.

“I also ask both sides to give NOC safe passage now, before any operation commences, to move the oil in storage at the port to a safe location.”

The NOC, which criticized the deal at the beginning, later on welcomed it after it received assurance from the GNA that no money was paid to the PFG leader Ibrahim Jadhran, whom it regards as a warlord.

The NOC in July reunited after two years of split. GNA rival in the East supported by the country’s legitimate parliament formed its own NOC while official headquarters remained in Tripoli.

The GNA is resolved to relaunch the country’s oil production in order to generate funds to support its projects. Libya’s oil production has gone down from 1.6 million barrels per day in 2011 before the uprising against Muammar Gaddafi to one third of its output due to inter-Libyan fighting and insecurity posed by the Islamic States.