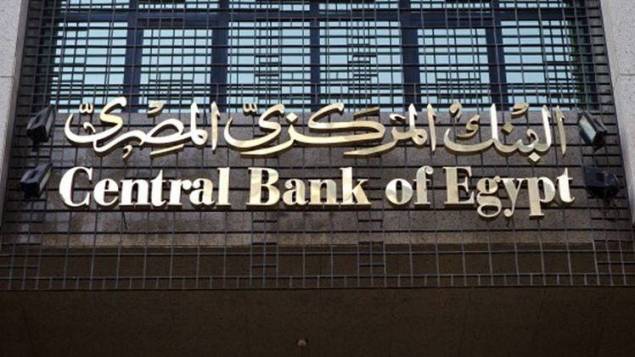 As Egypt’s foreign reserves continue to fall reaching $15.5 billion in July from $17.5 billion in June, authorities continue their crackdown on foreign exchange offices allegedly engaged in manipulating and speculating on the prices of foreign currencies that heavily contributed in stalling government efforts to boost economic activities.

On Sunday, the Central Bank of Egypt (CBE) revoked the license of the Brent exchange company because it is “harming the currency market and affecting the country’s economic stability” for continuously defying currency regulations. Four other companies were suspended from the market for a year and another two for six months.

Since the beginning of the year, 24 foreign exchange offices have had their licenses revoked while 16 have been suspended. Analysts fear the moves could lead to the hoarding of the US dollar. Last month, CBE Governor Tarek Amer said it had been a “grave mistake” to burn through billions of dollars in foreign aid in order to bolster the Pound but President Sisi said at the beginning of the month that Egyptians would “very soon” be able to purchase US dollars at a unified rate.

CBE auctions the dollar on a weekly basis and the limited amount of the currency in the market has led to imported goods stacking up at ports. The situation forced investors and businessmen to seek for the US dollar in the black market. The Egyptian pound (EGP) was devalued in March to reduce the gap between the official and black market rates but that has not been effective as the official rate stood at 8.88 EGP to dollar compared to 13EGP in the black market at the end of last month.

Foreign currency reserves in July were further drained as Egypt returned a $1 billion deposit to Qatar and paid $720 million in fees to the Paris Club of creditor nations but the announcement of the government being on the verge of securing a three-year $12billion loan with the International Monetary Fund has helped to strengthen the EGP. Fitch Ratings said the loan would be credit positive for the country.

Egypt’s foreign reserves stood at $36 billion before the beginning of the uprising against Mubarak’s regime in 2011.