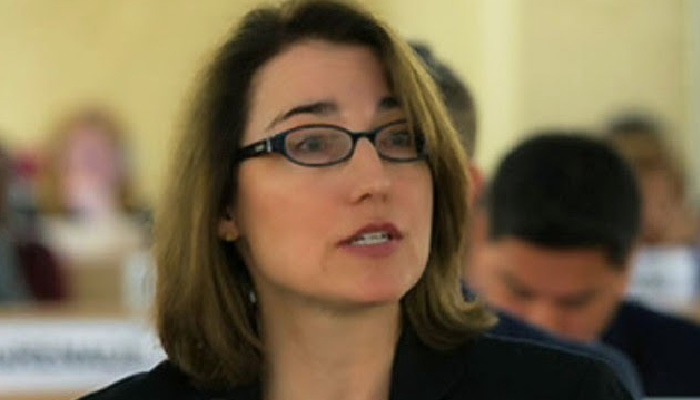 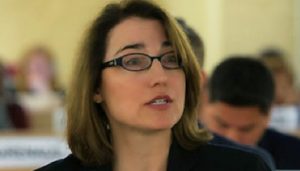 The US government has praised Morocco’s successful experience in the fight against religious extremism in Africa through its imams training program and hailed the North African country’s efforts to promote tolerance and inter-faith dialogue.

Speaking lately at the Center for Strategic and International Studies, a Washington, D.C., think tank, Sarah Sewall, under-secretary for civilian security, democracy and human rights, said Morocco has taken “the lead in training imams from a host of nations in how to help clerics preach moderation and trust to refute the violent perversion of Islam.”

Sewall made the remarks while tackling the State Department‘s pilot program to combat terrorism and religious extremism in Africa through prevention.

The U.S. is spending about $200 million a year on preventative programs in countering extremism, she said, noting that “preventive work is probably the hardest” challenge particularly in Africa.

In the African continent, the young people are particularly vulnerable of being set adrift in industrializing societies, added the US under-secretary. Extremists, such as al Shabaab in Somalia, make attractive promises of security and law and project themselves as “the defender of the faithful,” she added, affirming that there is no guarantee that preventative efforts will “give the perfect formula” for each community, district or country to meet the challenges they face.

But “religious institutions” can play an important role, said the US official, citing in this regard Morocco’s inspiring initiative to train African imams to counter Islamic radicalization.

King Mohammed VI of Morocco launched in March 2015 a leading Institute that provides training to hundreds of imams of various nationalities, including some from Africa and Europe.

The center teaches Imams the precepts of a tolerant and non-violent form of Islam based on Maliki rite and teach them how to fight extremism and religious radicalization through sound argumentation and dialogue.

According to some experts, the Mohammed VI Institute for Imams Training combined with the new fez-based Foundation will certainly help thwart the perversion of Islam and prevent the use of religion as an excuse for violence and terrorist acts.