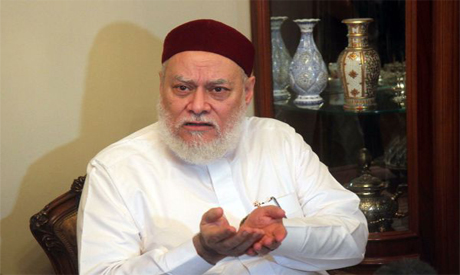 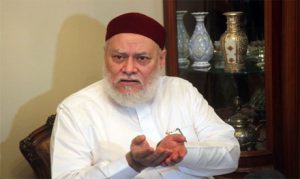 Armed men tried to kill Gomaa as he was entering a mosque in 6 October city on the outskirts of Cairo on Friday afternoon, where he was planned to preach, security forces and state television reported.

He escaped the attack unharmed but one of his bodyguards sustained a minor injury. His attackers reportedly ran away.

“I took shelter behind the mosque’s wall,” he said.

Gomaa is known as a staunch opponent of Islamists and supporter of Egyptian President Fattah al-Sisi who has been driving a crackdown on Islamists in the Sinai province and on the outlawed Muslim Brotherhood.

The attack against Gomaa took place just after Egyptian authorities announced the killing of IS leader in the Sinai.