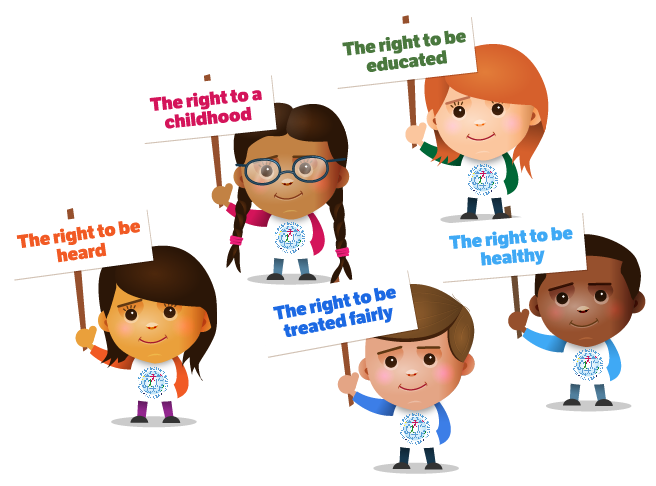 The decision to remove Saudi Arabia from the list of child rights violators in a UN report on the issue was unwelcomed by Iran.

Iran’s Permanent Representative to the UN Gholamali Khoshrou told a Security Council Open Debate on children and armed conflict that “this behavior is tantamount to betraying the most vulnerable people on the planet” instead of protecting them.

He added that the surprising removal of Saudi Arabia from the list after it was held “directly responsible for 60% of child casualties” in Yemen during bombing campaigns “discredits” the report and “seriously damages the universality of the application of International Humanitarian Law.”

Riyadh had questioned the report, naming the coalition among the child rights violators due to its operations in Yemen, when it was first published.

The name of Saudi Arabia was dropped after the report review, a move applauded by Saudi Ambassador to the UN, Abdullah bin Yahya al-Moalimi.

The diplomat called on the UN to use reliable sources as basis for its reports or data. He also condemned child rights violators and hailed the coalition forces for returning all the children recruited by the Houthi Movement and their allies to the Yemeni authorities for reunion with their families. Moalimi claimed that the coalition has adopted clear rules of engagement to protect civilians, and in February, established a team to investigate all allegations of civilian casualties. A report will be sent to the UN.