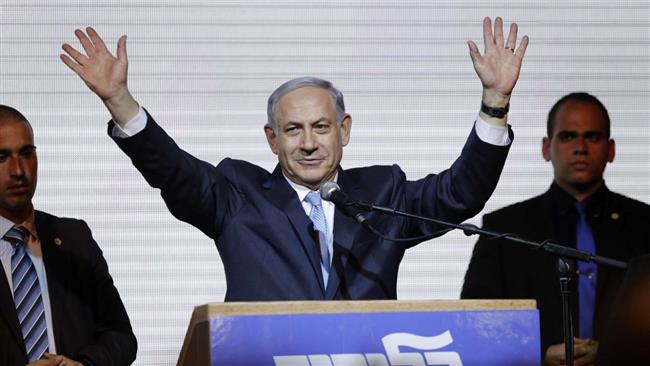 Prime Minister Netanyahu could be on the verge of forgoing his stances in the multibillion dollar US military aid package negotiations.

An official revealed that the Israeli prime minister is hoping that the delegation to the talks in Washington, led by the acting head of the national Security Council, Jacob Nagel, will be able to “finalize” a new Memorandum of Understanding (MoU) to increase funding. The current 10-year military aid package agreed in 2007 will expire in 2018 and has an annual $3 billion military financing but its renewal has been stalled as the Obama administration wants Tel Aviv to spend the aid entirely on US-made weapons; thereby ending some of it being spent on Israeli arms.

The three days talk between the two governments will take place this week and a senior US official hinted that Washington is willing to agree on a new MoU but it is unclear if Israel will accept the spending conditions. The official stated that the Obama administration’s offer is pegged at around $3.7 billion per annum and that would “constitute the largest single pledge of military assistance to any country in US history.”

Netanyahu was eyeing a $4 billion annual support in the renewal deal but that has failed to materialize after several months of negotiations. If the two sides fail to reach an agreement, the talks could be suspended to next year as President Obama prepares to leave office in January. Netanyahu would then be obliged to negotiate again with either Hillary Clinton or Donald Trump, current US presidential candidates.

Netanyahu and Obama have had a rocky relationship but the material and financial military support is essential for Israel’s security. Analysts believe that the Israeli prime minister prefers sealing the agreement before Obama leaves the oval office.