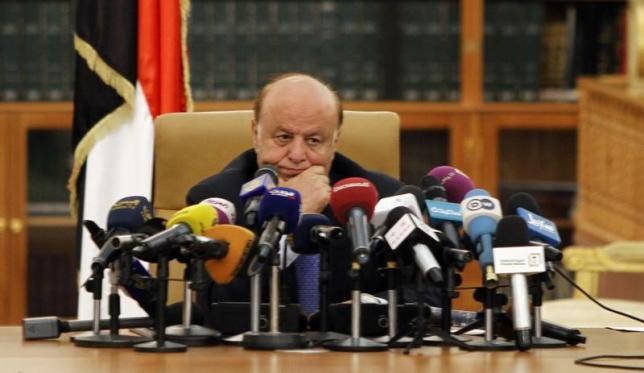 The Yemeni peace talks in Kuwait have hit rock-bottom after the Houthi Movement’s political wing, Ansar Allah, and General People’s Congress (GPC), of former president Abdellah Saleh, reached an agreement to form a 10-man supreme political council that would “mange state affairs politically, militarily, economically, administratively, socially and in security.” The head of the Yemeni government’s delegation foreign minister Abdulmalek al Mikhlafi called for condemnations from the international community lamenting that the agreement is “the new coup against the constitutional legitimacy” and the rebels have “missed an opportunity for peace which the Yemeni people needed.”
The talks are unlikely to proceed beyond Friday as the deputy director Abdullah al-Olaimi of the President Saleh’s office said “the negotiations have completely ended” and civil service minister Abdul-Aziz Gubari said the delegation could leave by Saturday because they “know that the rebels will not implement any decisions” reached at the talks.
The leadership of the supreme political council is expected to rotate between the GPC and the Houthi Movement and their actions will be based on the constitution. The “insolence” of the Saudi-led coalition in Yemen by killing people and destroying properties also motivated the signing of the agreement according to a statement published on the Houthi Movement’s controlled SABA news website.
Spokesman of UN Secretary General Farhan Haq said the “unilateral” agreement affects “the substantial progress made during the Kuwait talks” while UN special envoy Ismail Ould Cheikh Ahmed said it “represents a grave violation” to peace efforts.
It seems as if Kuwait’s 15day ultimatum announced at the beginning of the week for parties to reach a peace agreement would no longer be a countdown as Hadi’s government said the creation of the supreme political council “fired the bullet of mercy” to the talks which began on April 21 and they have decided to end it “for their (Yemeni people) sake.”