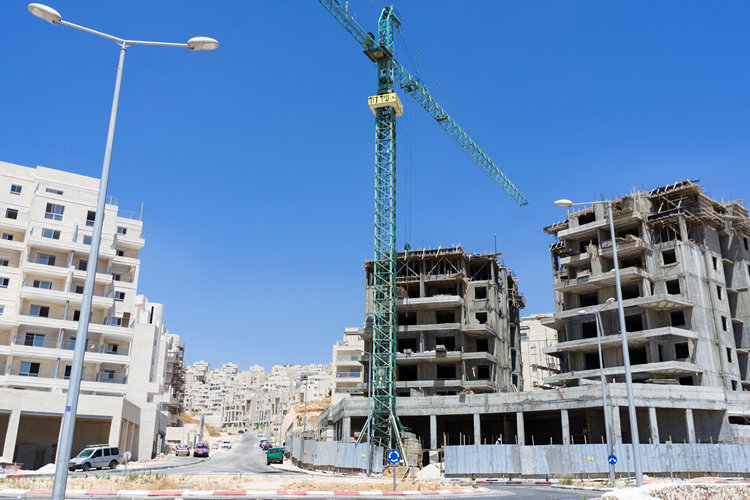 Within a week, Israeli authorities have announced the planned construction of more than 1000 housing units in the occupied Palestinian territories prompting condemnation from the EU and the US.

Jerusalem’s Major, Nik Barkat, said the plans “are not new, and were approved three years ago” and the latest action concerned “technical details of plot distribution within the previously approved project” in a recent municipal planning committee.

A 770 housing plan unit in the settlement of Gilo was announced on Monday followed by the publishing of tenders for 323 units in East Jerusalem settlements on Wednesday.

EU spokesperson David Kriss said the decision “undermines the viability of a two-state solution” and “raises legitimate questions about Israel’s long-term intentions” given that some Israeli ministers have stated that “there should never be a Palestinian state.”

“This pattern of provocative and counterproductive actions raises serious questions about Israel’s ultimate commitment to a peaceful, negotiated settlement with the Palestinians,” he said.

Israel’s major ally, the US, also criticized the decision. State Department spokesman John Kirby warned Israel that its policy of continuing to occupy Palestinian lands and settling on them “risks entrenching a one-state reality of perpetual occupation and conflict” as stated in the Quartet report prepared by the United States, European Union, Russia and the UN.

Although the settlements are illegal under international law, Israel continues to defy the international community with the support of the US.

The latest talks between Palestinian and Israeli authorities date back to 2014 and efforts to revive them have barely progressed.