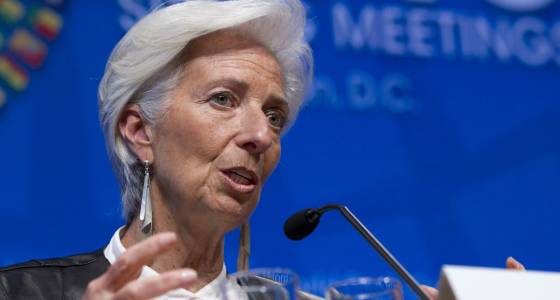 The United Arab Emirates (UAE) continues to be affected by the low oil prices, but the foreign reserves it cumulated over the years “have provided ample policy space, limited negative inward spillovers and contained the weakening of investor appetite,” said the International Monetary Fund.

According to a statement released by the IMF Executive Board, IMF remains optimistic about the country’s economy as it expects it to be moderate during the year “before improving over the medium term” despite non-oil economic activity slowing down to 3.7% last year.

Applauded for its “prudent policies”, UAE was urged to undertake sustainable sound macroeconomic policies to reduce its vulnerability scale and boost long-term growth as it continues to face challenges surrounding oil prices.

The Expo 2020 is expected to boost private investment and contribute to the success of the country’s 2021 vision. Easing restrictions of Foreign Direct Investment, promoting entrepreneurship and improving the quality of education were seen as benchmarks that could contribute to achieving the goals of the vision.

IMF called on authorities to diversify their revenues and rationalize spending as well as review subsidy policies without affecting the livelihood of the vulnerable population. Gulf States are considering a variety of tax reforms such as Value Added Tax and increment of taxes but authorities were urged not to sideline the need to strengthen the debt management framework to better account for contingent liabilities from Government Related Entities and Public-Private Partnerships.

UAE’s economy has been slowing down and the IMF pointed out that commitment to fiscal consolidation is required to boost it.