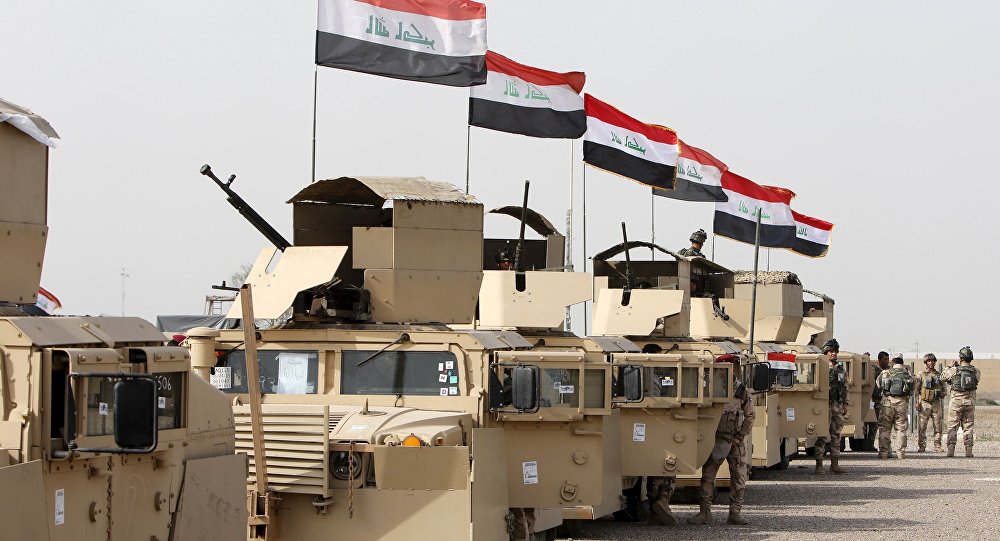 Defense and foreign ministers of countries participating in the U.S-led airstrike campaign against the Islamic State in Iraq and Syria (ISIS) will begin their meeting in Washington on Thursday to discuss what is dubbed as the ultimate assault on Mosul, the extremist group’s headquarters in its self-declared Islamic State. Discussions would be centered on speeding the military campaign on the already surrounded city.

President Obama’s special representative to the coalition campaign Brett McGurk said they are “succeeding on the ground in Iraq and Syria but we have a lot of work to do.” He described the planned offensive on Mosul as “an enormous challenge that will be with us for years to come.” There are concerns that ISIS could be shifting its focus to Libya but McGurk said the coalition forces have “some momentum” there on which they could build on while acknowledging that there has been an increase in the number of foreign fighters in the North African country.

UN Secretary General Ban Ki-moon in a confidential report to the Security Council raised concerns that foreign terrorist fighters could “relocate and regroup in smaller and geographically dispersed cells throughout Libya and in neighboring countries” as they continue to lose ground in Sirte.

Meanwhile, some Iraqi politicians are calling for legal actions against countries whose citizens are fighting in Iraq under the banner of the Islamic State. MP Alia Nassif said the government “should identify all Arab and non-Arab terrorists and file a lawsuit against the governments of their native countries at the international courts like The Hague.” Some countries have prosecuted their citizens on their return from militancy under the extremist group.

The US announced that it will be deploying an additional 560 troops in the build-up to the Mosul offensive but Iraqi Shia cleric Moqtada al-Sadr has warned that “they (additional troops) are a target for us” without going into details.