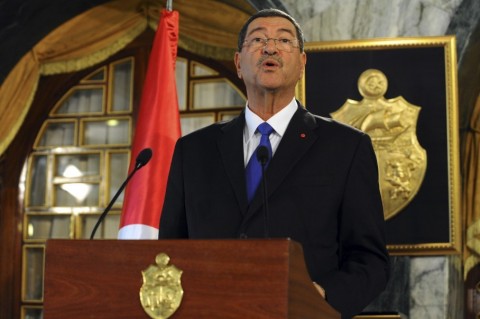 President Beji Caid Essebsi has decided to extend the nationwide state of emergency expiring on Wednesday by two months.

The decision was made after prior consultations with Prime Minister Essid and the Speaker of the national assembly. The state of emergency that has been in place since early 2015 as part of the authorities’ ongoing war against terror seems to have been efficient in sparing the country major attacks. The latest deadly attack dates back to November 2015 when a bomb attack claimed by the Islamic State killed around a dozen presidential guards.

Under the state of emergency, authorities reserve the right to “take every measure to secure control of the press and all types of publications” as well as bar any gathering that could “provoke or maintain disorder.”

Tunisia has spent more than a year under a state of emergency and the upcoming government of national unity, agreed between political parties and national organizations, is expected to help the country recover from the attacks that have created social divisions and fears of insecurity.

Last week, president Essebsi said the current government led by Prime Minister Habib Essid “has done its duty, but it is no longer able to achieve the expected goals” adding that the country needs a new government because “it is time for a change and for audacity.” He said Tunisia needs “a more courageous alternative” to undertake bold reforms to toughen the fight against terrorism and corruption, and boost development, youth employment and productivity of the public sector.

Meanwhile, Essid has declined to resign calling on the parliament to decide his fate.