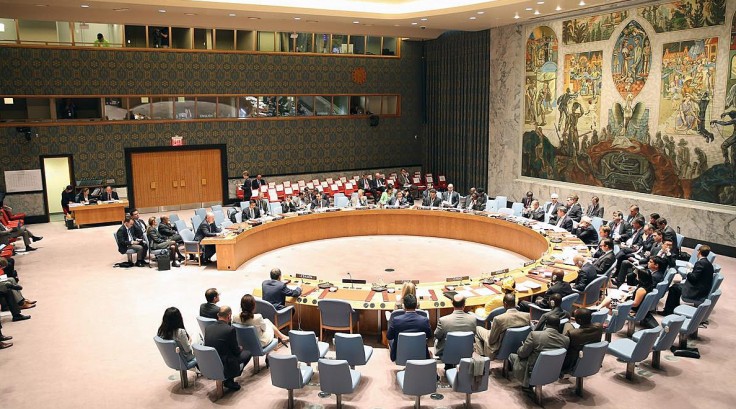 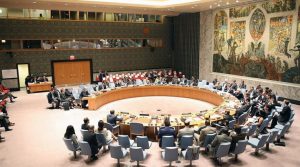 Turkey has reacted to Egypt’s actions that stopped the UN Security Council from releasing a statement condemning the attempted coup d’état against President Erdogan.

“It is natural for those who have come to power through coup to refrain from taking a stance against the coup attempt at our president and government, who came to office through democratic elections,” Spokesman for the Turkish Foreign Ministry Tanju Bilgic said.

Cairo has denied blocking the US drafted statement as its Ambassador to the UN Amr Abul Atta said Egypt “proposed a different language that respects democratic and constitutional principles but the Americans refused to engage.”

Egypt is serving as a non-permanent member at the UN Security Council and a consensus must be reached before a statement can be released by the council.

Bilgic told reporters at a press conference that Egypt’s objection to the phrase “democratically-elected” in the statement was “meaningful” in reference to the accession to power of the country’s current president, Al-Sisi, who ousted Mohammed Morsi from power in a military-backed coup d’état before being elected in a landslide election a year later.

Cairo, according to diplomatic sources, defends that the UN Security Council in not qualified to determine if a government is democratically elected or not. Egypt wanted the phrase to be replaced by “respects the democratic and constitutional principles and the rule of law.”

The draft statement dwelled on the Security Council’s deep concerns over the instability in security, the rising violence and unrest and the need to respect the democratically-elected government.

Egypt and Turkey have been at odds since the coup d’état against Morsi in 2013. Ankara had close ties with the Muslim Brotherhood and has often questioned the legitimacy of Sisi’s authority and government.