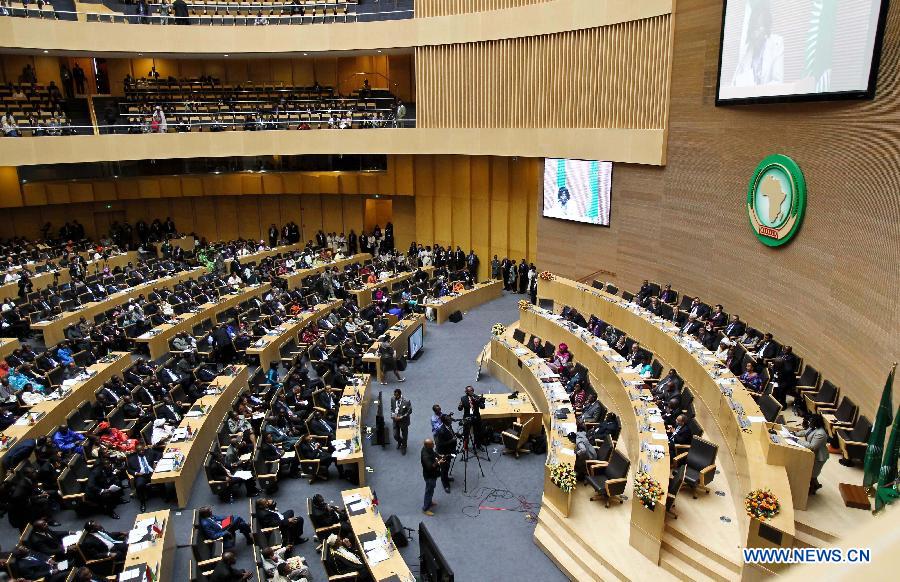 Several African countries have been urging Morocco to return to the African Union for many years. They say they want to see the North African Kingdom, one of the founding members of the Organization of African Unity (OAU) regain its legitimate seat.

On Monday, 28 African nations submitted a motion to the President of Chad Driss Deby who holds the rotating presidency of the African Union, calling for suspending the membership of the Algeria-based republic from all the bodies and activities of the African Union.

Morocco left the African bloc in 1984 in protest after the phantom entity was illegally admitted, violating OAU charter and membership requirements.

On Sunday, King Mohammed VI sent a message to the 27th Summit of the African Union (AU) held in Kigali (Rwanda) wherein the Sovereign announced officially his country’s intention to rejoin its African family.

“Today, Morocco wishes resolutely and unequivocally to regain its place within its institutional family and to continue to live up to its responsibilities, with even more resolve and enthusiasm”, said the royal message, stressing that the North African country “firmly believes in the wisdom of the AU and its ability to restore legality and correct mistakes along the way.”

“Our friends have long been asking us to return among them so that Morocco may take its natural place within its institutional family. That time has now come “, added the Sovereign, affirming that Morocco is an African nation and it always will be and will remain at the service of African causes.

Following the King’s message, 28 member States of the African Union tabled the motion demanding the immediate suspension of the membership of the so-called RASD.

All these African countries have made a powerful political statement, expressing support to Morocco’s move and its reintegration in the African organization, dealing a hard blow to Moroccan foes by calling for the freezing of separatists’ adhesion.

They explained that their joint initiative seeks to enhance the unity and solidarity between African States, the protection of their sovereignty and territorial integrity, the promotion of peace, security and stability in the continent.

They also said they deplored the absence of Morocco in the AU bodies, commending the key role played by the North African country for the stability and development of the Continent.