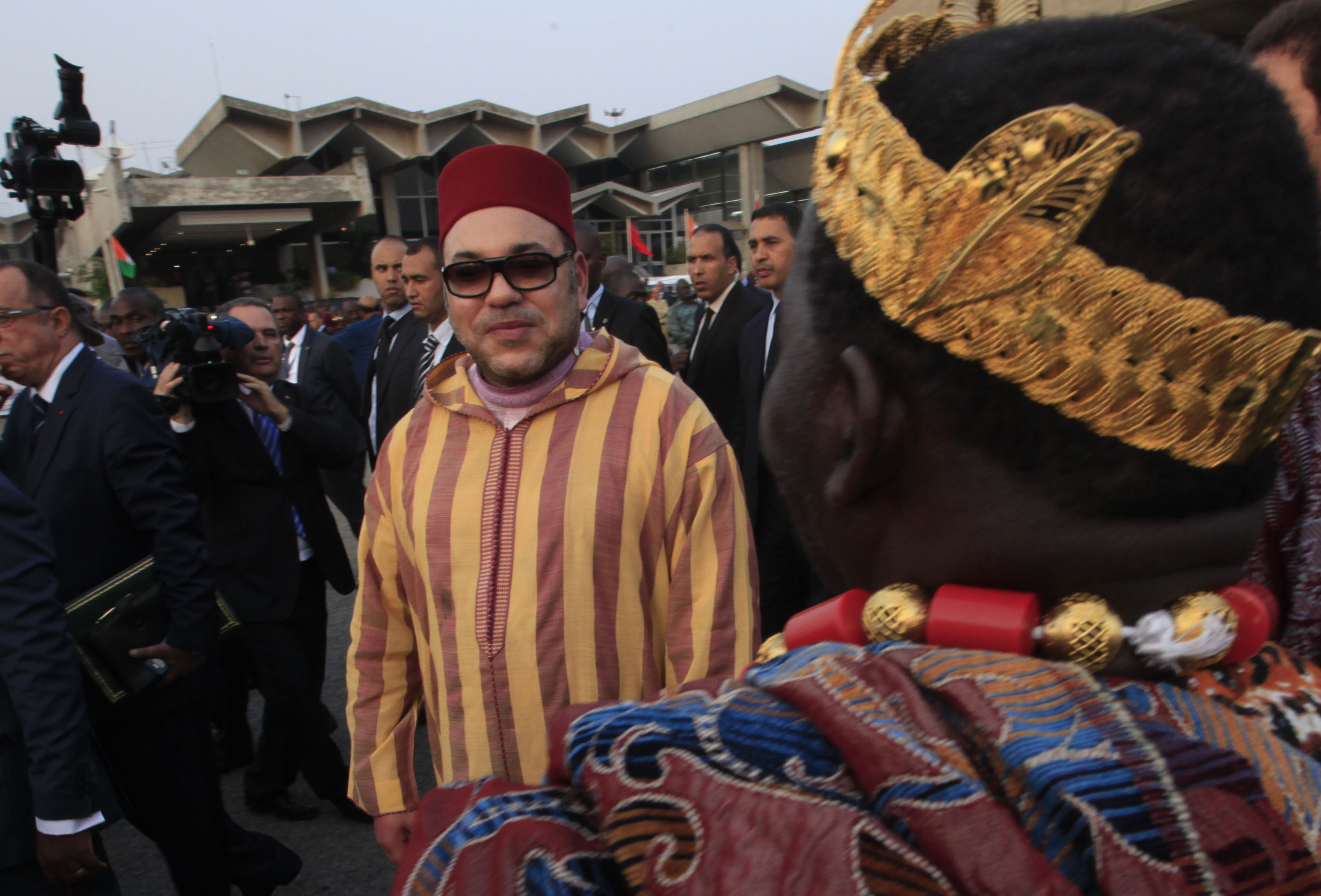 Morocco has officially launched its bid to reclaim its legitimate seat it reluctantly left in protest after the former Organisation of African Unity (OAU) illegally accepted the memebership of a self-proclaim phantom entity.

“One cannot change geography, nor can one escape the burden of history”, said the Sovereign, stressing that “Morocco should not remain outside its African institutional family and should regain its natural, rightful place within the AU.

The North African Kingdom “will contribute to making the AU a more robust organization – one that is both proud of its credibility and relieved of the trappings of an obsolete era”, added the Monarch.

By returning to its African family, “Morocco aims to keep up its commitment to Africa and strengthen its involvement in all matters it feels strongly about”, said King Mohammed VI, pledging to make constructive contributions to the AU agenda and activities.

Morocco, which will host the COP22 Climate Conference next November, will defend the position of our Continent, which is greatly affected by climate change and sustainable development issues, added the Sovereign.

Though Morocco left the Organization of African Unity (OAU) in 1984 in very special circumstances, the North African country never left the continent but continued to enhance its relations with African countries, said King Mohammed VI, affirming that “Morocco is an African nation and it always will be. And all of us, Moroccans, shall remain at the service of Africa. We shall be at the forefront of actions to preserve the dignity of African citizens and ensure respect for our Continent”.

He also said that Morocco “has forged a unique, authentic and tangible South-South cooperation model which has made it possible not only to consolidate cooperation in the traditional areas of training and technical assistance, but also to engage in new, strategic sectors such as food security and infrastructure development”.

Morocco is already the second largest investor in the Continent, added the Sovereign, recalling the important involvement of Moroccan operators and their strong engagement in the areas of banking, insurance, air transport, telecommunications, housing…