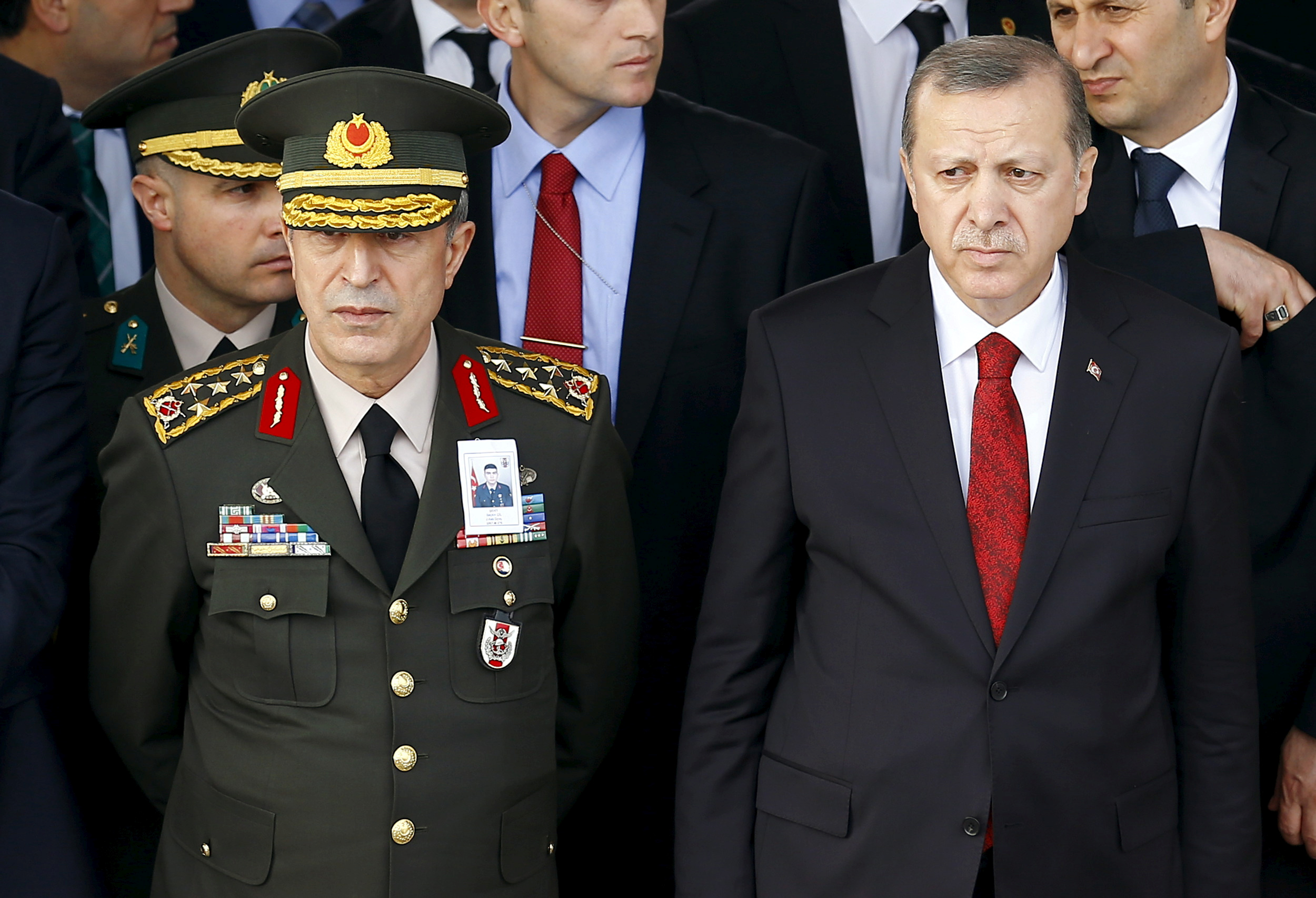 Ankara firmly believes that Gulen, based since 1999 in the U.S., in Pennsylvania, orchestrated the military coup attempt, which shook President Erdogan’s regime on Friday.

Bozdag said a formal request would be sent to Washington to hand over the cleric.

The US State Department, in response to Turkish authorities’ statements, demanded that Ankara produces strong evidence that the Turkish scholar has been involved in the coup attempt.

Turkish authorities accuse Gulen’s transnational religious Hizmet movement of sponsoring the coup. Gulen, 75, was a former Erdogan’s ally but fell from grace after the Turkish leader became wary of his movement.

Manhunt has taken place in Turkey since Friday. About 6,000 people have been arrested in connection with the failed coup. More than 3,000 soldiers including scores of army generals have been arrested. Army Chief of Staff General Hulusi Akar has been replaced by Umit Dundar as acting chief of military staff.

Authorities have targeted thousands of judges and prosecutors across the country accusing them of facilitating the coup. Some 500 of them have been already arrested reports say.

President Erdogan Saturday at a funeral of some 250 killed in the Friday violence vowed to clean the army and state institutions of what he called a “virus” that spread.

He called on supporters to remain mobilized in the streets as he argued that the situation is not settled yet.