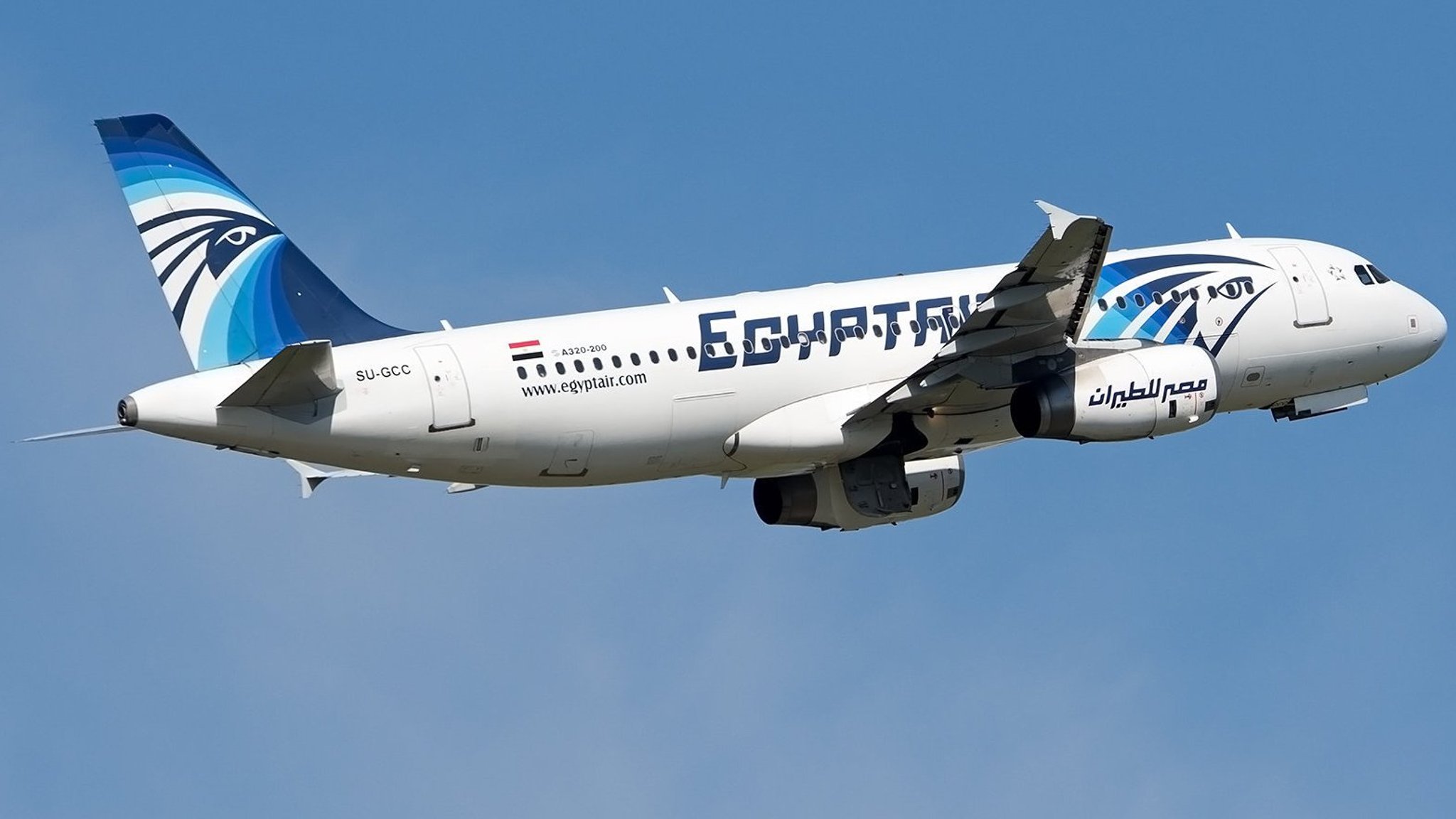 The Egyptian national carrier announced Wednesday acquisition of nine Boeing planes in an attempt to beef up its fleet at a time the airline is challenged by aviation incidents.

The deal, worth $864 million, is mostly sponsored by the United Arab Emirates. The Gulf country’s Dubai Aerospace Enterprise will sponsor the purchase of eight of the aircrafts, the Associated Press reports.

EgyptAir reputation has been stained by two incidents this year. Its flight Ms804 went missing in May after it took off from Paris for Cairo with 66 people on board. The plane A320 was later found in the Mediterranean, in the Egyptian waters. There were no survivors.

Analysis of the black boxes revealed that there was some smoke in the aircraft before it hit the sea. The investigation committee of the tragedy last week indicated that it would take time to establish the true causes of the crash.

In March, an Egyptian National wearing a fake suicide belt hijacked an EgyptAir flight, forcing the plane to land in Larnaca airport, on the southern coast of Cyprus. The 81 people on the plane were safely rescued after the hijacker surrendered to local authorities.