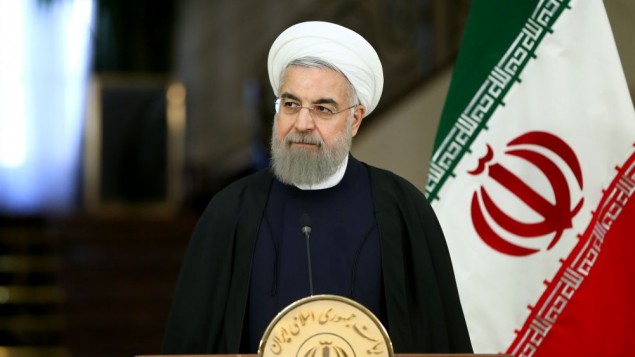 President Hassan Rouhani signaled in a televised speech that Iran still has the capability to revive its nuclear program if other parties fail to uphold their part of the deal, signed last year on July 14.

Even though the nuclear agreement is beneficial because it promotes peace and stability, Rouhani said Tehran is “completely ready” to embark on the program knowing that its violation “will harm everyone.”

Iran has continuously accused Washington of not honoring its engagement with regards to the nuclear agreement but Hamid Baeidinejad, one of the top Iranian negotiators, said efforts will continue “to resolve the remaining issues.” Iran’s supreme leader Ayatollah Ali Khamenei had warned that they would burn the agreement if the US violates any of its provisions.

Baeidinejad stressed that they will “not agree to anything less than the full implementation” of the deal while acknowledging that Iran “had more expectations on the removal of economic, banking and financial restrictions.”

The restrictions, which are yet to be lifted by the US, hamper the flow of foreign investments and business deals.

The nuclear deal has been criticized in several quarters as not fully ending Iran’s nuclear ambitions, which could lead to a nuclear race in a volatile region. However, US Secretary of State believes that it has helped to change “the strategic equation” when he recently stated that the deal was reached when Iran was “only months away from having enough weapons-grade uranium to build 10 to 12 nuclear weapons, and we were on the cusp of confrontation.”

“The total process has been relatively satisfactory despite the difficulties that we see in the implementation,” Baeidinejad stated.

The nuclear agreement will be a year old on Thursday but it continues to be a fragile agreement with parties tending to have diverse views regarding its interpretation.