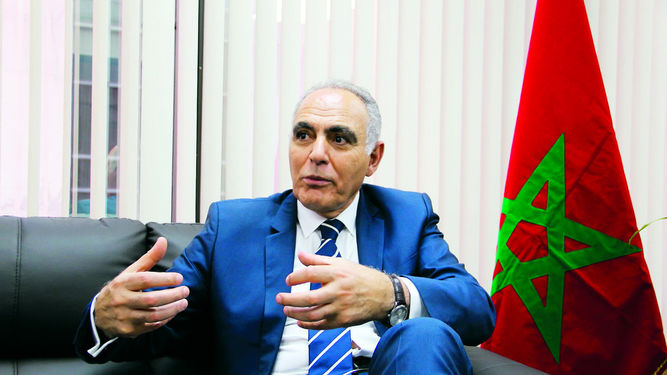 Morocco could re-open its diplomatic mission in Tripoli and re-establish flights between the two countries as Rabat seeks to cement ties with the Faiez Serraj-led Government of National Accord.

Morocco’s embassy in the Bin Ashour area of Tripoli came under attack last year in April after a bomb device went off at the gate of the mission, damaging cars and shaking the building. No one was reported injured in the attack claimed by the Islamic State group.

Morocco had offered ground for talks between Libyan rivals. It also hosted the signing of the Libyan Political Accord in December.

During Thursday talks, Libyan authorities urged Rabat to ease visa procedures to Libyans but Libya Herald reports that no concrete agreement was reached.