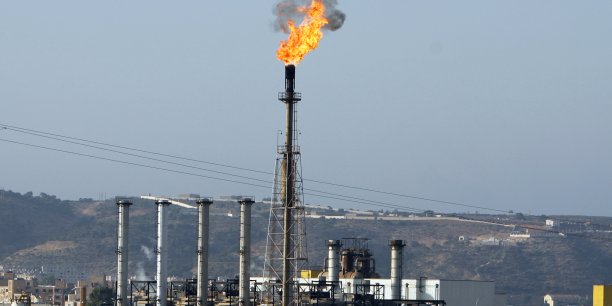 Collapse of oil revenues and sharp increase in importations have caused a huge dent in Algeria’s foreign reserves with figures pointing at $58 billion loss since 2014; year of exceptional growth, country’s Prime Minister said on Sunday.
Prime Minister Abdelmalek Sellal at a tripartite meeting including government, workers’union and employers, indicated that Algeria can no longer afford to rely on its mineral resources to boost economic growth.
Algeria’s economy since 2014 has taken a downward direction due to collapse of international crude oil price. The decrease in the country’s oil revenues was coupled with a significant increase of importations.
Current foreign exchange reserves now stand at $137 billion against $195 billion in March 2014.
With its economy largely based on oil revenues, Algeria knew a profitable foreign exchange reserve cushion when the oil revenues were in their heydays, with figures pointing at $77.8 billion in 2006, $ 110.2 billion in 2007, $162.2 billion in 2010, $190,6 billion end of 2012, and $194 end of 2013.
Aside from the drying of foreign exchange reserves, the North African country is also facing a cute depreciation of its national currency, plunging the country further into economic social and financial crisis.
Algeria’s trade deficit at the first quarter of this year is estimated at $5.6 billion as compared to $3.4 billion at the same period last year.