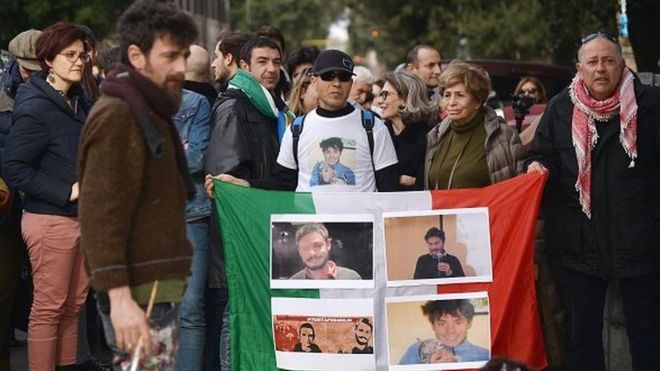 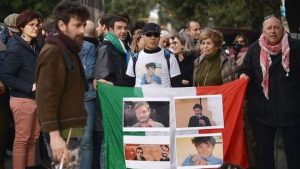 Italy took its first commercial steps against Egypt under the Giulio Regeni killing saga through its senate which voted for the suspension of sending F-16 warplanes spare parts to the North African country citing what it refers to as the lack of cooperation of authorities in Cairo.

The vote held on Wednesday is the second most significant step taken by Italian authorities after the withdrawal of their ambassador to Egypt for consultations two months after the incident. The so-called Regeni amendment was passed by 159 to 55 and Senator Nicola Latorre of the ruling Democratic Party hopes that the decision will exert pressure for “the truth to emerge more quickly” but Centre-right senators are worried that it could harm ties with “an ally in the fight against terrorism.”

Regeni, a 28year old Italian doctorate student at Cambridge University in the UK, was doing a research on Egyptian trade unions before disappearing in Egypt on January 25. He was found on February 3 lying lifeless and mutilated in a roadside ditch in the outskirts of Cairo. There are claims that he was abducted by Egyptian security forces and tortured to death during interrogations but Cairo has firmly denied the allegations and promised to investigate the matter.

Rome is lamenting that Egypt is failing to cooperate with the investigation in order to find those responsible. Last week, Regeni’s parents called on the European Union to implement sanctions on Egypt during a meeting with the EU’s human rights committee in Brussels.