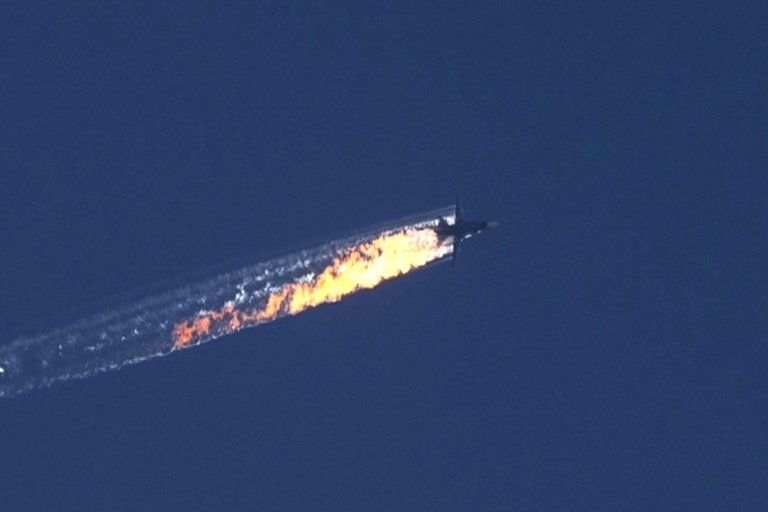 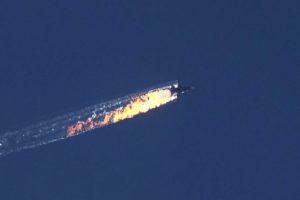 Turkish authorities are ready to warm ties with Russia even if it requires paying compensation for the downing of the Russian war jet last year near Syrian border, Turkish Premier told local media on Monday.

“We have said that if necessary we are ready to pay compensation,” Prime Minister Binali Yildirim told public TV network TRT.

“I think we have reached an understanding on this affair. We will put this incident behind us and continue on our path,” he added.

Ties between the two countries grew tense after Turkish forces downed one of Russia’s military jets near the Syrian border last November. Ankara had then refused to apologize for the act stressing that the Russian jet violated its airspace.

According to his office, Erdogan said “I would like to inform the family of the deceased Russian pilot that I share their pain and to offer my condolences to them.”

The Turkish President later in the day, at an Iftar at his presidential palace in Ankara, hoped for quick normalization of relations.

“Turkey has always shown its friends that it is a trustworthy country,” Erdogan said.

Ankara has also announced it would try a Turkish man suspected for killing the Russian pilot after the downing of the jet as demanded by Russian authorities, reports say.

These moves could help end the feud between the two countries.