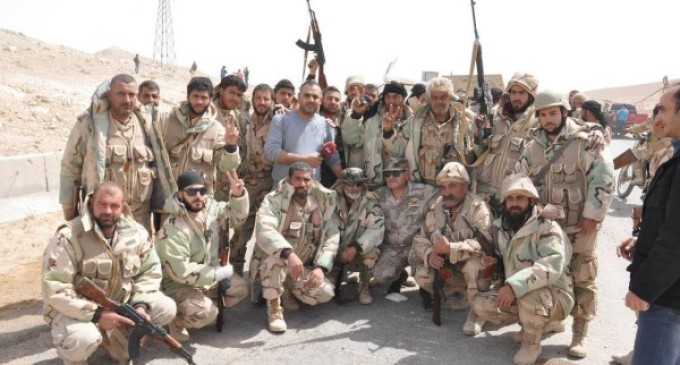 Speaking at the Oslo Forum in Norway, US Secretary of State John Kerry called on the allies of President Assad to exert more pressure in order to have a durable ceasefire agreement and delivery of aid in Syria.

“Russia needs to understand that our patience is not infinite, in fact it is very limited with whether or not Assad is going to be held accountable,” he said.

Kerry also called on Iran to influence the Syrian president into respecting the ceasefire and facilitating aid deliveries because the truce with the opposition rebel groups is “frayed and at risk” and that it was “critical for a genuine cessation of hostilities to be put in place.”

Both Moscow and Tehran have forces in Syria helping Pro-Assad forces to push back rebel groups. They are yet to comment on the statements made by Kerry.

The Secretary of State denied that the war in Syria against extremism and terrorism is “a clash of civilizations” between the West and Islam, saying it is rather “a struggle between civilization itself and barbarism, between civilization and fundamental raw political exploitations and mix of medieval and modern fascism, together at the same time.”

The Syrian war has forced millions to flee the country and hundreds of thousands have been killed. Control over the territory is divided between the government and a handful of rebel groups alongside the Islamic State and al-Nusra Front.

Meanwhile a report by The Syria Campaign (TSC) advocacy group signed by 55 Syrian organizations opposed to Damascus alleged that UN aid is only being delivered to government held areas which is “in breach of its humanitarian principles and therefore at risk of fueling the conflict.” The 50-page report entitled ‘Taking Sides’ was released this Wednesday.