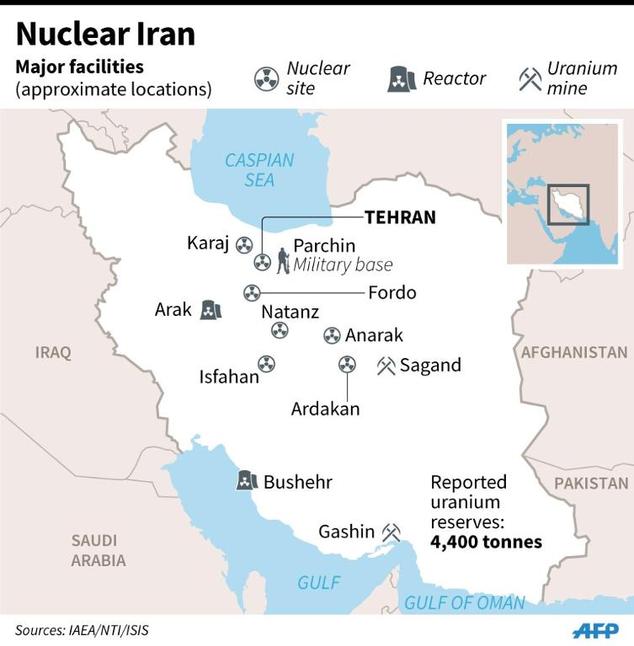 Ayatollah Ali Khamenei, Iran’s supreme leader, said that Iran will not violate the JCPOA, but if the opposite side violates it Iran will burn it.

Khamenei’s statements come as US presidential candidates are currently threatening to tear up the Joint Comprehensive Plan of Action (JCPOA,) widely referred to as the nuclear agreement reached between Iran and the P5+1 in July 2015.

“If they tear up the JCPOA, we will burn it, he said at a meeting with senior government and military officials.

He lamented that the agreement is not being implemented sincerely as Iranian banks and oil tankers are still facing the restrictions they have been experiencing before. “The Americans are yet to show traces of commitment to obligations” while Tehran has abandoned its enrichment program at Arak and Fordow plants, he said.

Khamenei said “loopholes” of the agreement are being “abused by the enemies (of Iran) to render the JCPOA virtually useless for our side” as he vowed that they will continue to “remain committed to the deal” but promised “much stronger response” if other parties “violate its provisions.”

Focusing on the relationship between Tehran and Washington, the Ayatollah said “the issue with the US is existential threat to the Islamic Republic of Iran which would not be solved through conventional means of negotiation, since our motives and strength for anti-imperialism, irreconcilable to their hegemony as it is, comes from Islam.” He said political convergence should “guarantee” plurality of political orientations and assure “coordination” between the different systems.

Foreign Minister Mohammad Javad Zarif is expected to meet with US Secretary of State John Kerry before the end of the week in Germany and the progress made on the implementation of the nuclear deal will top the agenda of talks.