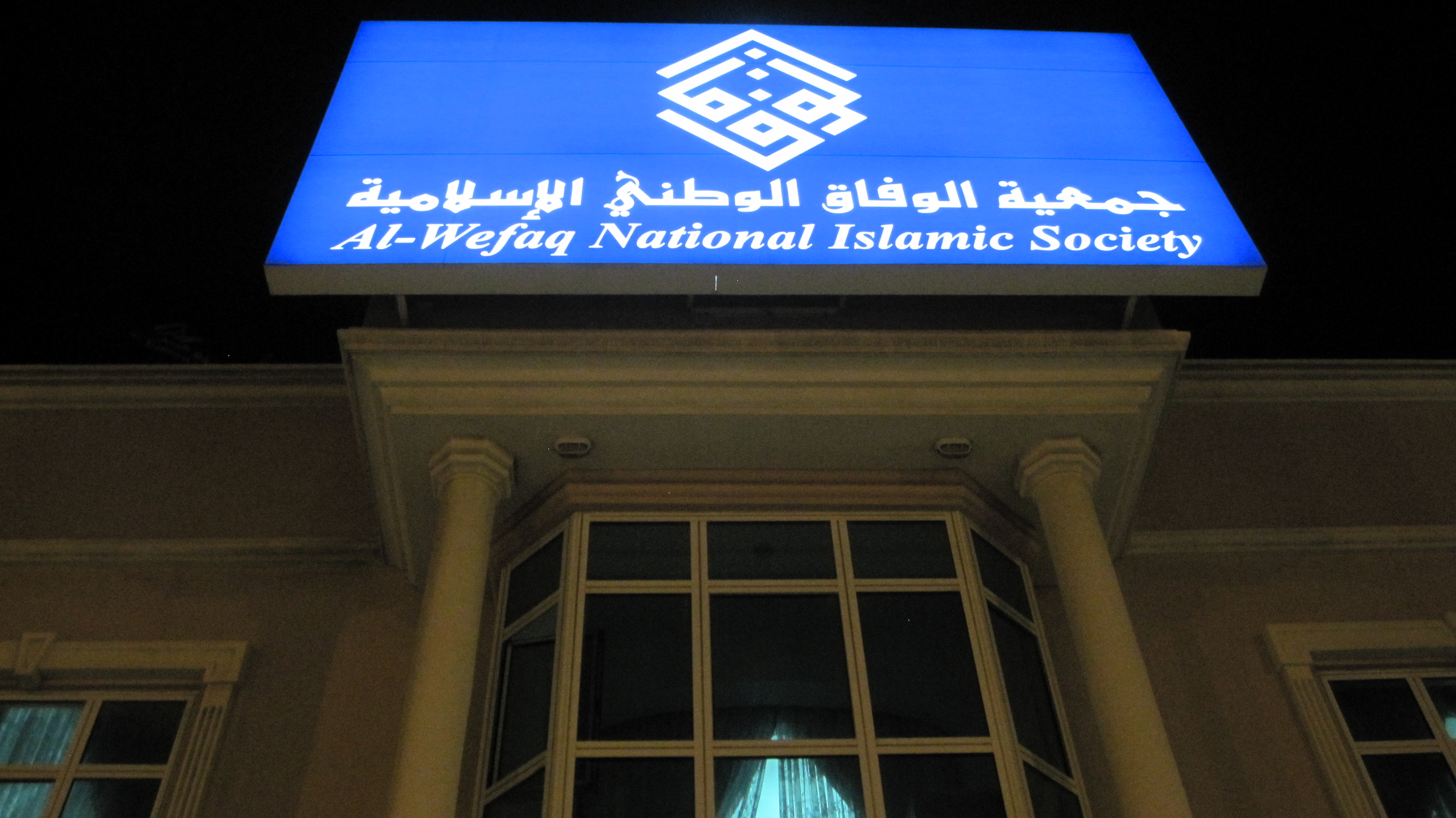 The activities of Al Wefaq National Islamic Society have been suspended by a Bahraini administrative court and the ministry of Justice and Islamic affairs stated that it was due to their “activities that sow and divide the unity of citizens.” The group is charged with violence, extremism and terrorism.

The Justice Ministry said in a statement that al Wefaq “works within a political, religious and foreign framework” and the decision to suspend the group, close its offices and freeze its assets is meant to “safeguard the security of the Kingdom.”

Al Wefaq is the main opposition party in Bahrain even though political parties are banned. It only has the status of an association. Its lawyer Abdallah Al Shamlawi said the decision was “out of the blue” and is baffled by the government considering the group as “the sole danger to national security.” The ministry claimed that Al Wefaq paved the way for “foreign interference” in the kingdom’s domestic affairs without going into details.

Shamlawi said the court would decide on October 6 if the party should be “liquidated” after it received a petition request from the justice ministry and decided on it within two hours.

The amendments to the Political Societies Law signed by King Hamad during the weekend underlined that “under no circumstances can anyone combine religious preaching and membership in a political society.” They also warned against “simultaneous membership in a political society and engagement in religious preaching, guidance or speeches, even if there is no remuneration.”

Al Wefaq has been calling for political reforms in Bahrain and withdrew from the parliament in 2011 during the public protests. It was holding 18 of the 40 seats. In 2014, the group received a three month ban for violating the law on associations and its Secretary General Shekh Ali Slaman was convicted of inciting violence in 2015 before having his sentence doubled last month.