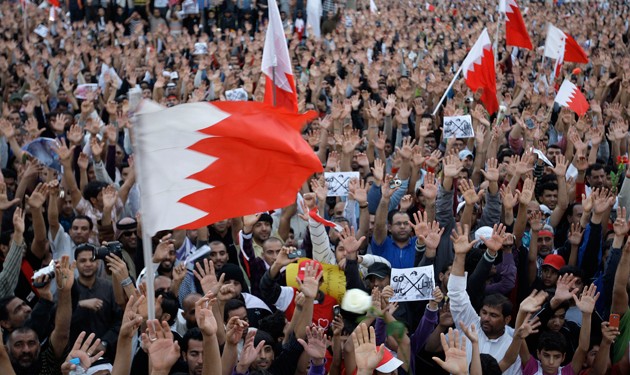 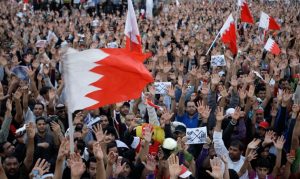 King Hamad of Bahrain has promulgated the bill amending the 2005 Political Societies Law after the parliament approved it last month.

The new law separates religion from politics as the state media, Bahrain News Agency, stressed that “under no circumstances can anyone combine religious preaching and membership in a political society.”

People in active religious positions are also barred from participating in political activities. Supporters of the amendments claim that it will discourage the politicization of religious acts as well as giving political motives religious connotations.

Bahrain has often been criticized for its human rights records and rights group claim that the new law would be used to clampdown on critics and serve as a tool to detain opposition figures pushing for regime change.

The law is also calling for a specialization of activity as state media reported that “simultaneous membership in a political society and engagement in religious preaching, guidance or speeches,” will be prohibited “even if there is no remuneration.” Henceforth, religious figures can’t talk about politics.

Critics claim that the amendments are part of efforts by the authorities to restrict the activities of the Shia population that has been protesting against the government and calling for structural political reforms. The tiny but strategic Gulf state has been shaken by unrest since it crushed a month-long Shia-led uprising demanding reforms in 2011 under the wave of the Arab Spring.