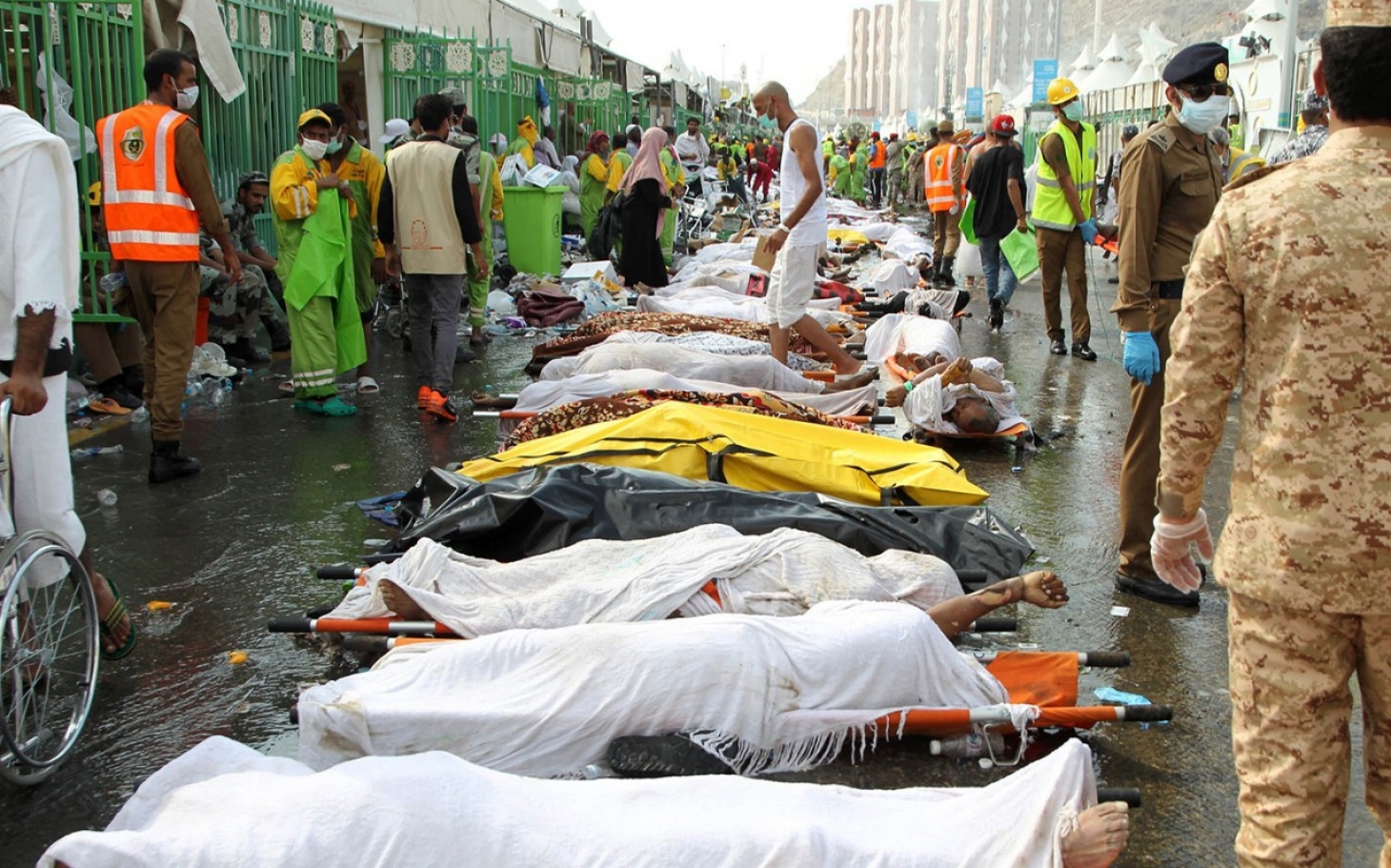 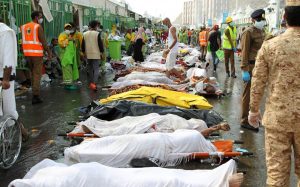 The dispute between Tehran and Riyadh concerning the Hajj is on the verge of taking a new dimension after Prosecutor General Mohammad Jafar Montazeri said Iran will file a lawsuit against Saudi Arabia over the 2015 Hajj stampede which occurred in Mina killing 461 Iranians.

The incident strained relations between the two countries, which have failed to agree on the participation of Iranian pilgrims during the upcoming annual religious ritual scheduled to take place in September this year.

It is yet to be determined if the lawsuit would be submitted to a Saudi court or an international court but Minister of Justice, Mostafe Pourmohammadi, hinted that it could likely be an international court. He was quoted as saying “after the suit comes to the international court, Iran is going to trace the hearing via diplomatic channels. The problem is that the authorities of Saudi Arabia do not follow the international legal rules and even its judicial system is experiencing deficit of independence.” He said the suits of the families who lost their loved ones at the stampede have been collected.

Saudi Arabia has not reacted to the reports. Under international pressure, Riyadh had announced the launch of an investigation into the stampede shortly after it occurred and but there has been no communication on the matter since then. Tehran heavily criticized the organization of the hajj after the incident claiming that around 800 people were killed although the figures disclosed by Saudi authorities were lower.

If the lawsuit goes ahead, countries in the region could be heavily divided as Gulf States continue to consider Iran’s policies as provocative.