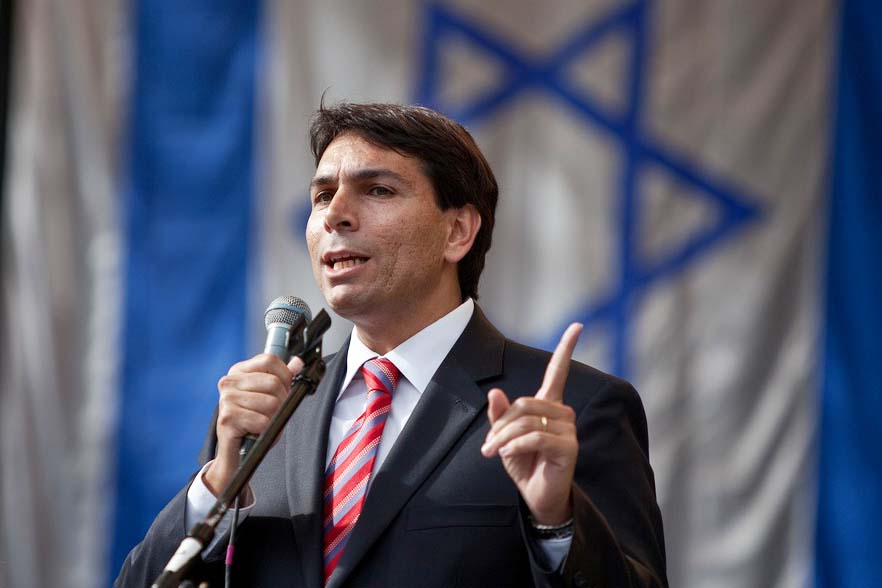 Member States of the United Nations voted Israel’s Ambassador to the UN, Danny Danon, as the Chairman of the UN Legal Committee with 109 votes out of 175 after they failed to reach a consensus as they did for the other five chairs of the organization’s committees.

A jubilant Danon said he is “proud to be the first Israeli elected to this position” since the creation of the UN and added that Israel is prepared to share its “knowledge” as “a world leader in international law and in fighting terrorism.”

The first assignment of the Legal Committee is expected to be an international convention on counter-terrorism but Palestinian Ambassador Riyad Mansour said the election of Danon sends the wrong signals. “This is negative. This is destructive. This is showing lack of sensitivity to our concerns,” said the Palestinian diplomat.

The Israeli ambassador gave assurances after his election saying “as the chairman of the committee I will work with all member states, including those who didn’t vote for me today, and they will have to decide whether they will come to promote the real goals of the United Nations.”

Danon could have difficulties working with Arab States due to the Israeli-Palestinian conflict and Mansour said Danon “represents occupation” lamenting that “a very responsible qualified candidate, not a big violator of international law” should have been elected to the post.

Committee chairs are usually filled through consensus but that failed to be the case for the Legal Committee this time, prompting the deputy U.S. Ambassador to the UN David Pressman to furiously state that “a vote should not have been called today. We need a United Nations that includes Israel, that brings Israel closer, not one that systematically pushes Israel away.” He recalled that “even a chair from [former leader Muammar] Gaddafi’s Libya was elected by acclamation.”

Danon said “it was a pitiful moment” for countries that tried to block him in reference to Arab States. He described his election as “a historic achievement for Israel.”

The Legal Committee, also known as the Sixth Committee, oversees issues related to international law. While it is a largely symbolic and procedural role, chairing the committee will give Israel a chance to have a higher profile in routine affairs at the United Nations.