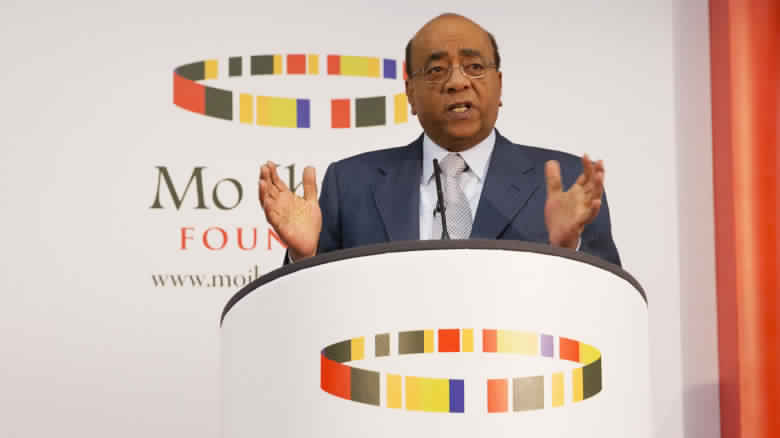 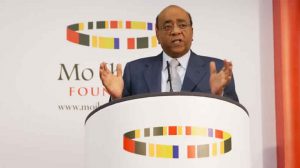 The city of Marrakech will enjoy global attention in November as the city soon as after the UN summit on Climate Change (COP22) has been chosen by the Mo Ibrahim Foundation to host its annual African meeting on good governance, the “Governance Weekend Forum.”

The forthcoming event will gather more than 500 guests made of heads of states, top African business tycoons, African renowned singers and many other key figures.

The Governance Weekend is a flagship initiative of the Mo Ibrahim Foundation led by the British-Sudanese business billionaire Mo Ibrahim who has dedicated his time for good governance in Africa.

The annual event also recognizes Africans who have stood out for their contribution for good governance, transparency on the black continent.

The foundation also awards a yearly $5 million Prize for Achievement in African Leadership.

This year’s edition that will mark the tenth anniversary of the Foundation also features a football match and a music concert.

Mo Ibrahim received in 2014 recognition from King Mohamed VI during the celebration of Morocco’s National Day.

The Ghanaian capital Accra hosted the 2015 edition of the forum.