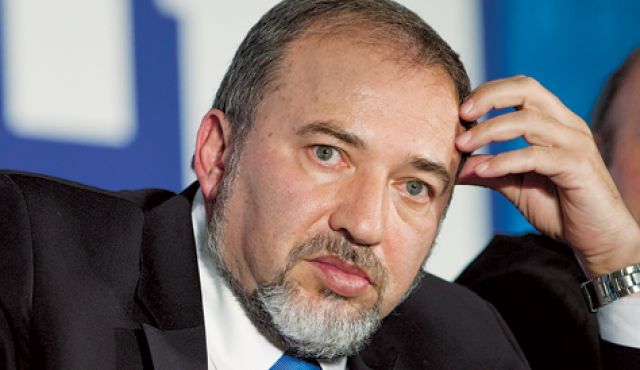 Israel’s new defense minister Avigdor Lieberman visited the Northern Command of the Israeli Defense Force (IDF) which oversees its borders with Lebanon and Syria on Tuesday but officials declined to comment on whether he toured any of them or both.

At the end of his visit, Lieberman described the area as “always sensitive” but “in good and secure hands.” The defense minister whose return to the government raised eyebrows in several quarters warned against any threats from the other side of the border saying “in any case, I would not advise anyone to try and test us.”

Following the briefings by IDF Chief of Staff, Lt.-Gen. Gadi Eisenkot and other senior commanders in the area, Lieberman said he is “impressed by the readiness, the plans, and preparations” of the troops. He said their presence in the area is geared towards safeguarding “the quiet on the northern border … and I hope that everyone understands that well, including our neighbors.”

Meanwhile Lebanon began establishing watchtowers on its side of the border in May. The towers located in an area classified as a demilitarized zone by UN Resolution 1701 at the end of the 2006 war does not pose a threat to the Jewish state and the residents near the area according to the IDF. The zone can be used for observation but weapons cannot be placed there. While the Lebanese Army is not considered a hostile adversary there have been a number of occasions when soldiers opened fire on Israeli troops.

In naother development, the Lebanese news agency reported that a spying device camouflaged as a rock was discovered in Barouk Mount and has been dismantled by the military. The device was connected to a camouflaged speaker, in addition to 3 monitoring packs, a communiqué by the Lebanese army indicated.