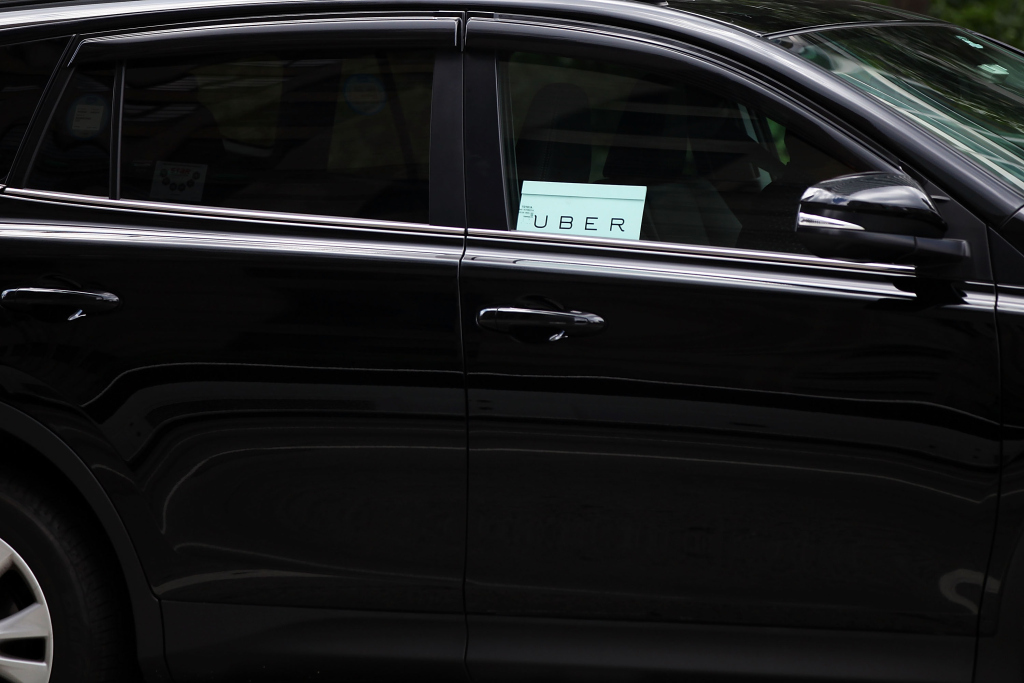 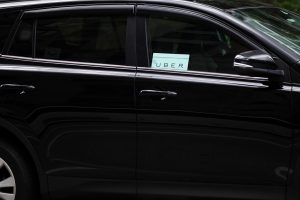 Saudi Arabian Public Investment Fund (PIF,) the oil-rich kingdom’s long-term sovereign investment arm, has pumped $3.5 billion into Uber and will henceforth occupy a seat as a member of the Board of Directors.

The amount is the highest solitary amount that the ridesharing application has received and its founder and Chief Executive Travis Kalanick appreciated the multi-billion dollar investment as a “vote of confidence” that would boost efforts “to expand our global presence.”

Uber is available in the cities of Riyadh, Jeddah, Mecca, Medina and the Eastern Province and it is looking forward to expanding its services to other cities within the Kingdom.

“Our experience in Saudi Arabia is a great example of how Uber can benefit riders, drivers and cities and we look forward to partnering to support their economic and social reforms,” Kalanick said.

The platform currently serves 9 countries and 15 cities across the Middle East and North Africa.

There are also other ride-sharing platforms in Saudi Arabia such as Careem, a Dubai-based startup backed by Saudi Telecom Company, and Al Tayyar Group.

They are yet to face strong protest from registered taxi drivers but the main challenge could be the strict restrictions implemented in the kingdom.

Women are not allowed to drive in Saudi Arabia and male drivers who are not relatives to females can’t give them a ride but Uber claimed that 80% of its passengers were currently women. It argues that expanding its services will be beneficial to women especially.

Founded in 2009, Uber has spread into more than 400 major cities around the world and is now valued at $62.5 billion.

The Saudi investment is seen as part of the kingdom’s shift away from oil under its Vision 2030 program.