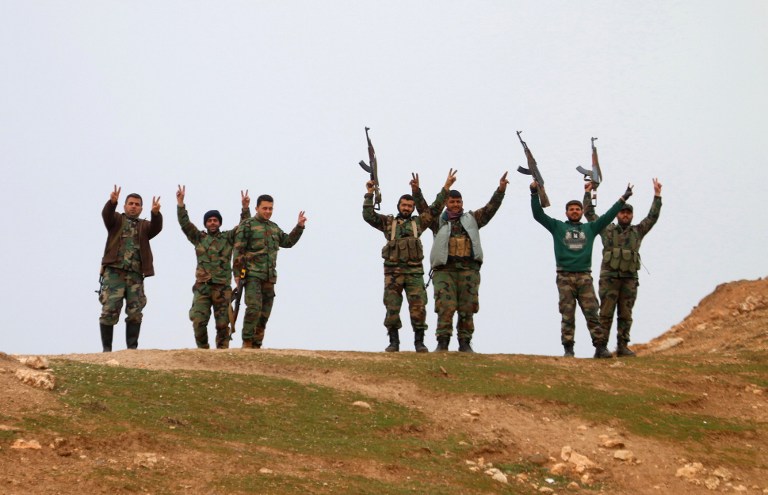 Basma Kodmani, a delegate of the Riyadh-based High Negotiations Committee (HNC) composed of Syrian opposition groups, said Coordinator Riad Hijab of the HNC has addressed a letter to the UN Secretary General Ban Ki-moon calling for a truce during Ramadan.

“We know there should be one, full respect of the truce across the country, nationwide, for the full month of Ramadan,” the letter says.

Kodmani thinks that a truce during the fasting month of Ramadan “would start creating the right conditions, the right atmosphere, for us to return to (peace talks in) Geneva. This is the intention of the HNC.”

Damascus has not reacted to the proposal but the spokeswoman of special envoy Staffan de Mistura confirmed the reception of the letter and its forwarding to the International Syrian Support Group, led by the US and Russia, for discussion.

Ramadan is less than four days away and it is unclear if an announcement will be made before it begins as US State Department spokesman John Kirby said “the best thing that can happen for the Syrian people, is an enduring nationwide cessation of hostilities” on a “longer and larger period.”

A possible ceasefire will not stop fighting in the country as the Islamic State and al-Nusra Front will be excluded from it. Kodmani said armed opposition groups are ready to heed to the cessation of hostilities “if the regime abides by it.”

Previous truces have been marred with numerous violations on both sides, which contributed to the suspension of talks.

Lately, calls have been rising for humanitarian aid to be delivered to civilians via airdrops especially in the cities of Daraya, Moadamiyeh and Madaya where the population is believed to be starving. Access to areas held by both government and rebel forces has been horrendously difficult.

Meanwhile, Kurdish forces backed the US have launched an assault on Manbij, northern Syria close to the Turkish border, controlled by the Islamic State.