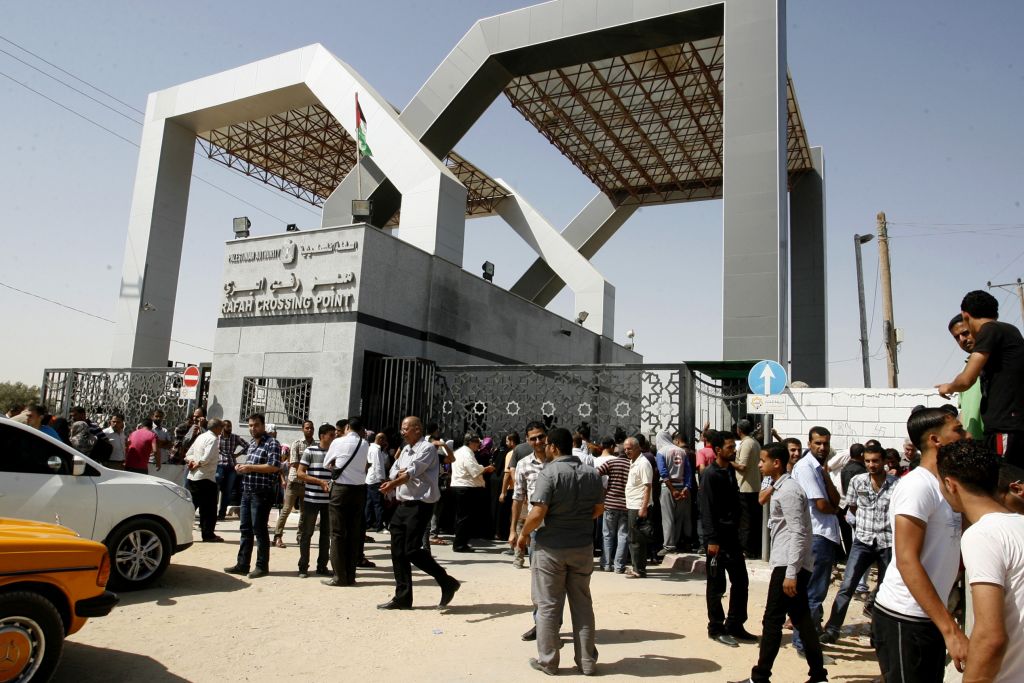 Cairo announced a four-day opening of the Rafah border crossing point with the Gaza Strip beginning on Wednesday through Sunday with the exception of Friday.

The decision is seen as a goodwill gesture ahead of the Islamic holy month of Ramadan expected to begin on June 6.

Reports stated that there are around 30,000 people seeking to cross over the border but authorities at Gaza’s Interior ministry said priority will be given to those seeking medical care, students studying abroad, stranded families and holders of Egyptian or foreign passports. More than a thousand people crossed into Egypt on the first day of the opening.

The Rafah crossing is the only gateway into Gaza not controlled by Israel excluding the smuggling tunnels linking Egypt and Gaza.

Part of Cairo’s efforts to fight against militant attacks, most of the tunnels have been destroyed by the Egyptian security and the border area was declared a military buffer zone.

Egypt seems to be relaxing the closure of its border with Gaza, as it also opened the crossing point for two days in May, while between October 2014 and October 2015, passage through Rafah was only allowed for a total of 37 days.

There is an estimated 1,9million Gazans living in the strip controlled by Hamas; a group accused by Cairo of not doing enough to help it curb militant attacks on its forces in the Sinai Peninsula. Hamas says more than 15,000 Gazans have applied to leave the coastal enclave but only a few hundred can cross per day.

According to press reports, several ambulances and buses filled with stranded travelers were leaving Gaza and trucks loaded with Egyptian cement, medicine and humanitarian supplies were heading into Gaza from Egypt.