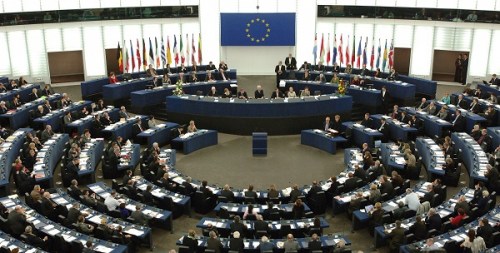 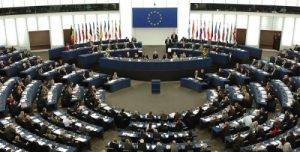 The European Council extended EU restrictive measures against the Syrian regime until 1 June 2017.

The decision, made last Friday, falls in line with the Council conclusions of December 2014, which affirmed that the EU would continue imposing and enforcing sanctions targeting the regime and its supporters as long as repression continues, says the EU in a press release.

The EU remains committed to finding a lasting solution to the conflict in Syria, and will further support the International Syria Support Group (ISSG) efforts to strengthen the implementation of the cessation of hostilities in the country.

The EU will step up its political role in support for a credible resumption of the intra-Syrian talks coordinated by UN Special Envoy de Mistura aiming at reaching an agreement on a genuine political transition in Syria in accordance with the ISSG Vienna statement of 17 May 2016. The EU will also further support the delivery of humanitarian aid to all Syrians in need in besieged and hard to reach areas, the press release says.

The sanctions currently in place include notably an oil embargo, restrictions on certain investments, a freeze of the assets of the Syrian central bank within the EU, export restrictions on equipment and technology that might be used for internal repression as well as on equipment and technology for monitoring or interception of internet or telephone communications, the release recalls.

According to the release, over 200 persons and 70 entities are targeted by a travel ban and an asset freeze over the violent repression against the civilian population in Syria.