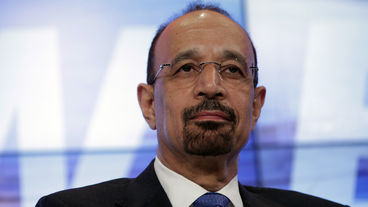 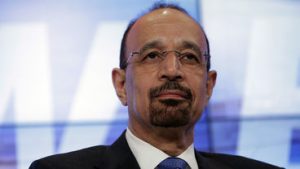 Data released by the Saudi Arabian Monetary Agency showed that the kingdom’s foreign assets dropped by 1.1% in April highlighting that Riyadh is struggling with its finances as it is the 15th consecutive month that foreign assets are dwindling. The net foreign assets are now at $572 billon, the lowest in four years, and the downward trend is expected to continue as government expenses continue to be high and prices of hydrocarbons are still below $50.

Most of Saudi Arabia’s foreign assets are mainly in US dollars in the form of securities such as US Treasury bonds and deposits in banks abroad. In March, the US Treasury stated that Saudi Arabia owned $116.8 billion of Treasuries in the US.

People in the country have begun to feel the financial downstream that the kingdom is facing with data showing that cash withdrawals from Automated Teller Machines have fallen by 3% in March, compared to the same period in 2015. Money supply shrank 1.5% in April on the year.

The kingdom’s foreign deposits with banks have also been affected as its April’s deposit fell by 2.2% to $129 billion while investment in foreign securities edged down 0.8% to $386 billion.

The current situation coupled with Riyadh’s engagement in regional military operations and security challenges means that the budget deficit would continue to widen and also take its toll on the state assets.