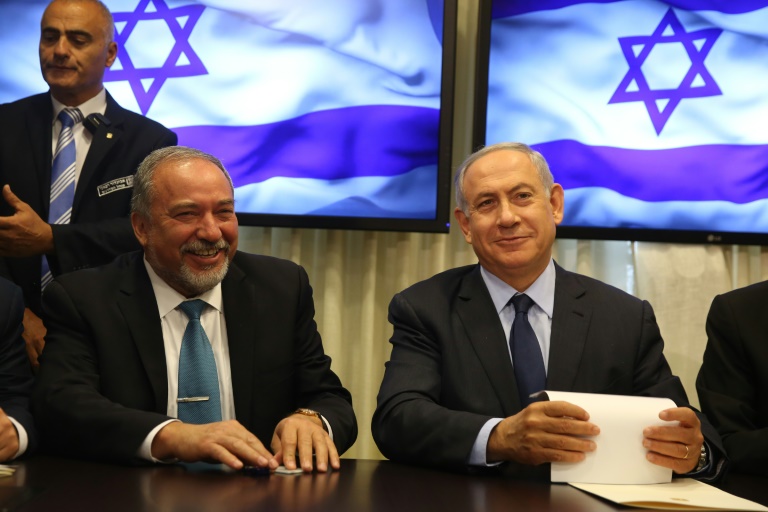 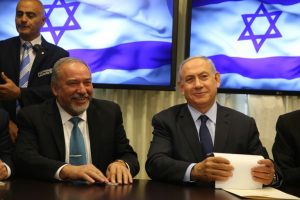 Avi Gabbay, who is non-member of the parliament, resigned to protest against the removal of Moshe Yaalon, former defense minister in favor of Avigdor Lieberman, leader of the Yisrael Beitenu party.

“I see the recent political moves and the replacement of the defense minister as grave acts that ignore what’s important to national security, and will widen societal rifts,” Gabbay said.

“I could not accept the removal of Yaalon, a professional defense minister,” he added.

Close assistants to Yaalon reported that the army General did not appreciate the manner Netanyahu announced his replacement.

Prime Minister Netanyahu has embarked on expanding his thin coalition and is expected to win five lawmakers from the Yisrael Beitenu party.

Gabbay’s fears have been echoed throughout the country pushing Netanyahu last week to assuage public discontent and concern that peace with Palestinians will not be attained with Lieberman as defense minister. Netanyahu indicated that he was resolutely determined to achieve peace with the Palestinians through Arab diplomatic channels. He also argued he was the one in charge Israel’s security operations.

Lieberman, who has been in favor of continued expansion projects, has also called for “beheading” Palestinians who attack Israelis.