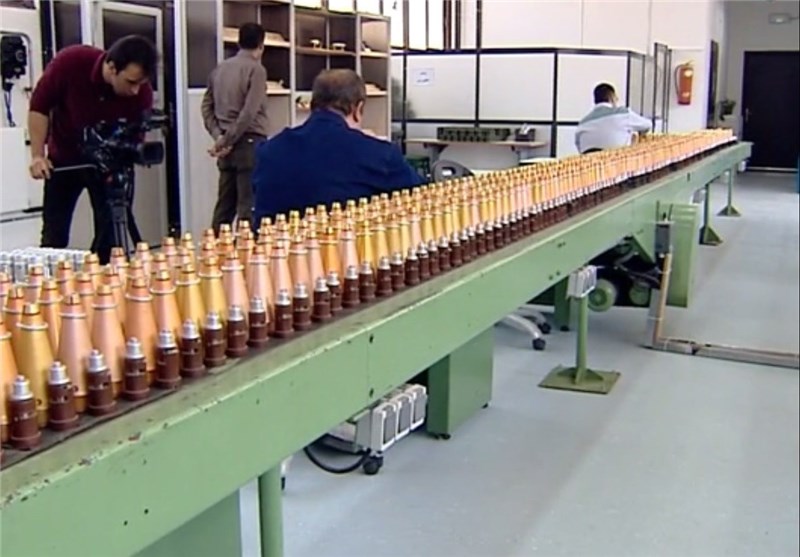 Iran announced the beginning of what could be mass production for its Fajr-3, fajr-5, Falaq-1, Falaq-2 missiles and Fateh rockets as Defense Minister Brigadier General Hossein Dehqan inaugurated a production line of military fuses.

The country has developed several missiles and rockets over the years and the new production facility will include contact, proximity and electronics fuses used in penetration weaponry of the ordnance and mortar class.

The weaponry industry is a profitable sector but Tehran’s military ambitions have raised concerns in the region especially in the Gulf States and in Tel Aviv. Iran, which is accused of trying to destabilize the region, has always argued that its military policies are for deterrence purposes.

On Tuesday, Mohsen Rezaei, the secretary of Iran’s Expediency Council, accused Riyadh of supporting two Iranians with links to the Islamic State group to carry out attacks in Tehran. He claimed that the Saudi consulate in Iraq’s Kurdistan region is involved in the foiled attack as he claimed that it “had a number of terrorist groups enter into Iran to carry out explosions; they all have been arrested.” He said the trademark of ISIS is a characteristic of Wahhabism, referring to the way Islam is practiced in Saudi Arabia.

Riyadh has not reacted to the latest claims made by Iran.