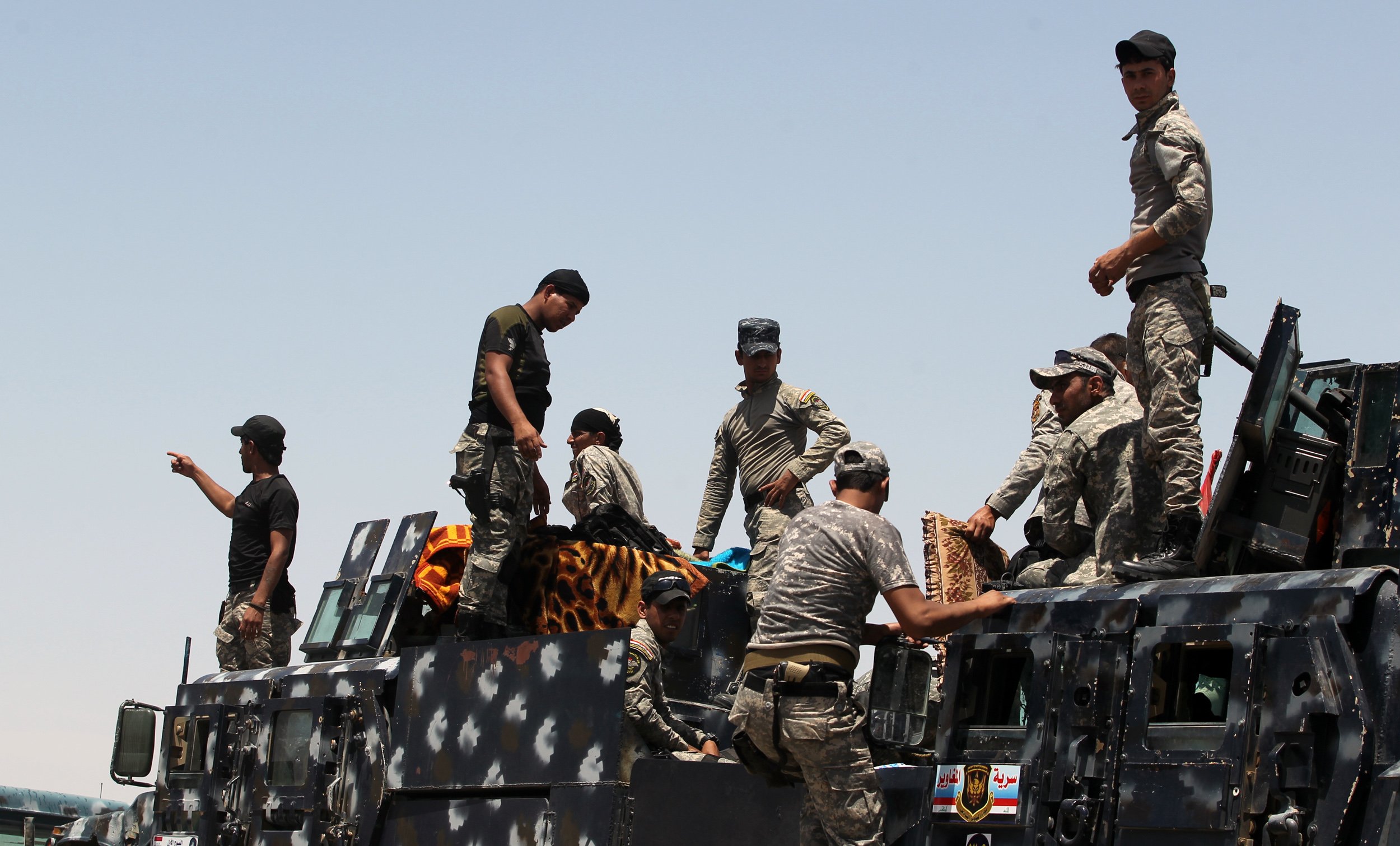 Prime Minister Haider al-Abadi announced, late on Sunday, the beginning of a military offensive to retake from the Islamic State group Fallujah, known as the ‘City of Minarets and Mother of Mosques.’

Abadi said in the televised statement “the moment of decisive victory has come near and Daesh (the Arabic acronym for ISIS) has no option but to flee.”

Fallujah, which had strongly resisted the American invasion of Iraq in 2003, was one of the major cities to have fallen to ISIS in January 2014. Prime Minister Abadi said “the time has come to liberate Fallujah and the victory will be ours.”

According to reports, residents have been urged to leave the city ahead of the offensive and those who are unable to do so should raise white flags to mark their locations in order to avoid artillery shelling. The army stated that it will provide “secured routes” for civilians to leave the city and Abadi is hopeful that they will soon return to their homes.

The announcement of the offensive on Fallujah is surprising because the government has been amassing its forces near Mosul for the past couple of months. Fallujah was surrounded mostly by Hashed al-Shaabi paramilitary organization, dominated by Tehran-backed Shiite militias.