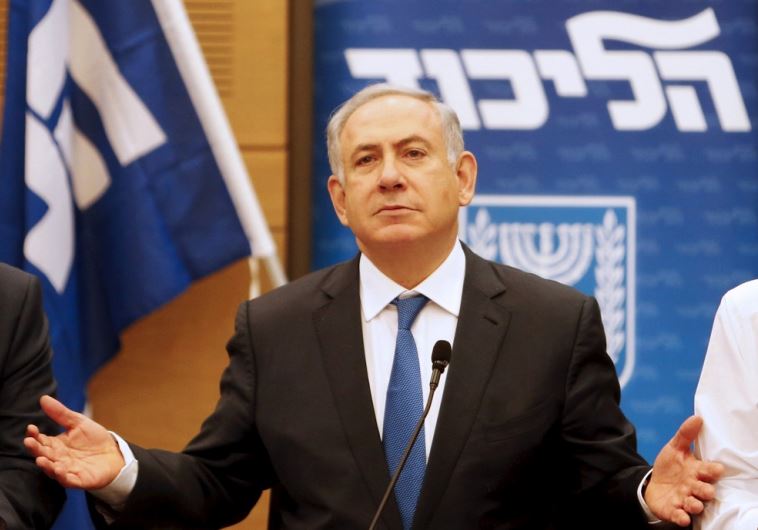 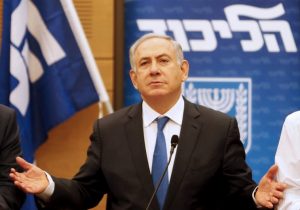 The Israeli Prime Minister who is under fire over the resignation of Defense Minister tried to ease concerns saying he was in control of the country’s security and military plans.

Israel’s Defense Minister Moshe Yaalon Friday announced he was quitting the Cabinet to protest the Prime Minister’s “recent conducts” and because of “lack of trust” in Netanyahu.

Yaalon is to be replaced by “fascist” Avigdor Liberman.

“In the end, the Prime Minister navigates all the operations with the Defense Minister and IDF chief of staff. It seems I haven’t done a bad job in the past two years, and so it will continue now. Responsible, determined, intelligent policies designed to uphold security.”

The pretty soon appointment of the leader of Yisrael Beytenu party has caused fears and worries in several countries as many fear that Liberman’s party known us ultra-nationalist may jeopardize peace efforts with Palestinians.

To calm down fears to see peace efforts with Palestine compromised if Yisrael Beytenu joins the thin coalition, Netanyahu told his cabinet that he would always pursue the peace process with the Palestinians.

“I want to clarify that the government will continue to strive for a diplomatic process with the Palestinians, with the help of regional actors,” he was quoted by the Jerusalem Post as saying.

Netanyahu is believed to support a Pan-Arab peace plan based on two-state solution to bring peace between Israelis and Palestinians.

Netanyahu has rejected the French initiative aiming to organize an international conference of 20 foreign ministers on June 3 to set a framework for peace talks between Israelis and Palestinians scheduled for next Fall.

French Premier Manuel Valls is expected in Tel Aviv this Monday. He would try again to convince Netanyahu to back the French initiative already supported by Washington.