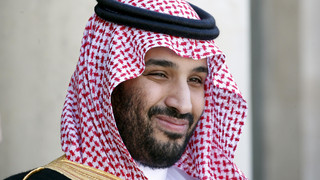 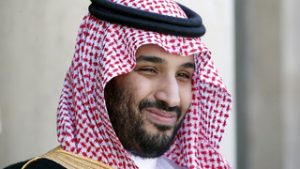 The International Monetary Fund has applauded Saudi Arabia’s economic reform program under Vision 2030 as being “an appropriately bold and far-reaching transformation of the Saudi Arabian economy.”

IMF said ensuring the success of the long-delayed reforms announced last month will require their implementation to be “properly prioritized and sequenced, and the appropriate pace of implementation carefully assessed.”

The remarks were made in a report by a consultation team led by Tim Callen that visited the country. Vision 2030 is geared towards easing Saudi’s dependence on oil by diversifying its economy to increase private sector investment, introduce new taxes and or increase the tariff of the ones in place.

Last year’s budget deficit reached $98 billion, 16% of the gross domestic product (GDP) and it is expected to continue to be significant this fiscal year at around 14% of the GDP. The debt is being financed with withdrawals from the state’s financial reserves and both by local and international borrowing.

According to the IMF, “fiscal policy is appropriately adjusting to the drop in oil prices” while growth will fall from 3.5% last year to around 1.2% in 2016. It noted that the banking sector was strong and well-positioned to weather a slowing economy, and that tightening liquidity was not yet hurting credit growth.

The report stated that how the “goals” of the economic reform plan will be achieved depends on “the supporting policies that will be announced in the coming months.” It urged government institutions to be more transparent and spend more efficiently. The government is expected to sell a lot of it stakes in state-owned enterprises including Aramco in order to generate funds for investments in other sectors within and outside Saudi Arabia.