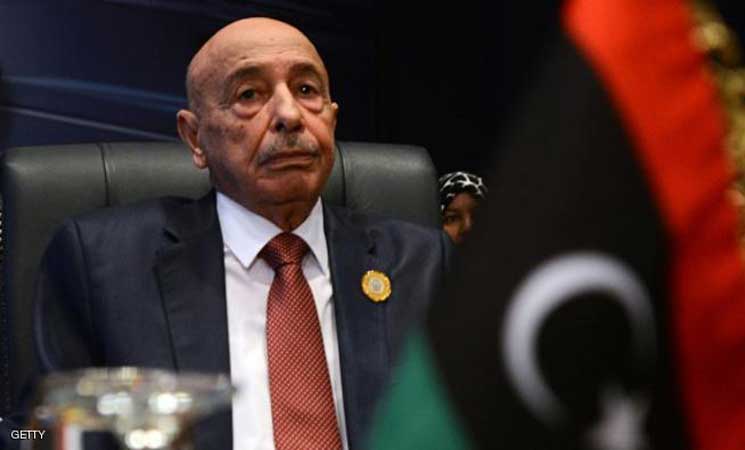 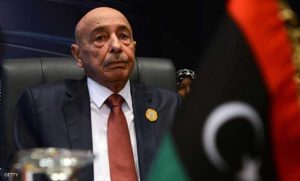 The United States on Friday blacklisted the Head of Libya’s internationally recognized Parliament for obstructing the political process aimed at establishing the UN-sponsored Government of National Accord (GNA) as the sole Libyan authority.

Aguila Saleh, identified as a spoiler of the UN-backed political process in war-torn Libya, is accused of hampering the holding of a vote of confidence in favor of the GNA.

“Today’s action emphasizes the US government’s commitment to the Libyan Political Agreement, which created the GNA on December 17, 2015, and demonstrates that the US government will not tolerate actions by individuals who undermine the political transition in Libya,” the US Treasury said in a statement.

“Today’s action sends a clear message that the US government will continue to target those who undermine the peace, security, and stability of Libya,” said John Smith, acting director of the Treasury’s Office of Foreign Assets Control.

The US move means all his assets and interests falling within the American jurisdiction are frozen. The sanction also prohibits all Americans to do business with him.

Saleh is the second Libyan figure to be sanctioned this year by the US. The Treasure Department last month put head of the Tripoli-based rival government, Khalifa Ghwell, on its black list, also for impeding the establishment of the Prime Minister-designate Faiez Serraj’s GNA.

Also, early last month, the EU sanctioned the two men plus Nouri Abusahmain, Head of the General National Congress [rival parliament to that of Saleh’s House of Representatives (HoR)] based in Tripoli.

Saleh poke fun of the sanctions saying that he had no assets in Europe.

The GNA, birthed from tumultuous talks, has been struggling to stamp its authority in capital Tripoli and across the country but is yet to be endorsed by the HoR, known as the sole legitimate Libyan parliament.

Libya has descended into abyss following ouster and death of Col. Kaddafi in 2011 in a NATO-backed revolution. 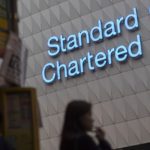 Standard Chartered to open shop in Egypt in September 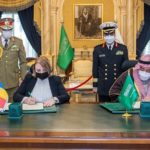