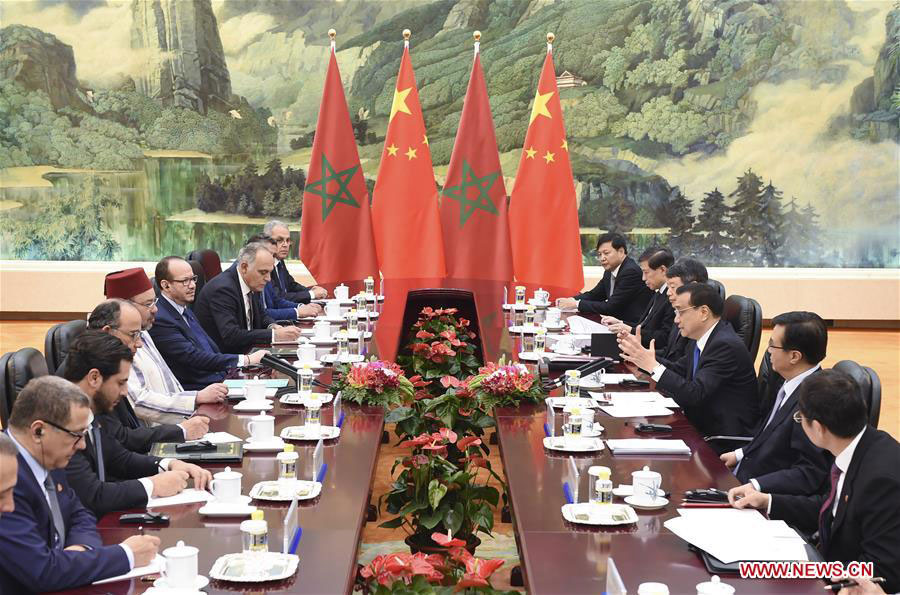 The visit of King Mohammed VI to China, beyond its political and economic goals, confirms, once again, the Moroccan Sovereign’s new diplomacy, which is dynamic, resilient and proactive and which takes into account regional and international changes and challenges.

According to political analysts, King Mohammed VI’s diplomacy, which seeks to diversify strategic partners and build up new strategic alliances to preserve the country’s supreme interests, is a constructive, not obstructive policy.

The decision to set up new strategic partnerships around the world is not an impulsive or retaliatory move. It is rather a smart, judicious and clear-sighted drive.

The Moroccan sovereign has referred to this new policy and pragmatic strategy in several of his speeches. In 2015, King Mohammed VI visited India, one of the world’s major powers. Last March, he paid a visit to Russia, a superpower, before visiting in April the Gulf region to attend the 1st ever Morocco-GCC summit.

After gaining full backing from the oil-rich Arab Gulf monarchies, King Mohammed is visiting this week China, one the most powerful countries in the world, where he sealed another important strategic partnership. These strategic partnerships come to enhance Morocco’s longstanding alliances built with France, Spain and West African countries.

The North African Kingdom is also a key partner of the European Union and the United States, urged to review their stands and avoid their double standard policy.

Morocco’s new foreign policy spearheaded by King Mohammed VI turns words into deeds with immediate positive impact on people’s lives. King Mohammed VI belongs to a generation of leaders who want to see things done fast with no procrastination, to see commitments fulfilled and agreements implemented as quickly as possible.

Thanks to its political stability, socioeconomic progress, religious tolerance and openness, Morocco has become a model, a preferred partner in the region and a reliable ally worldwide.