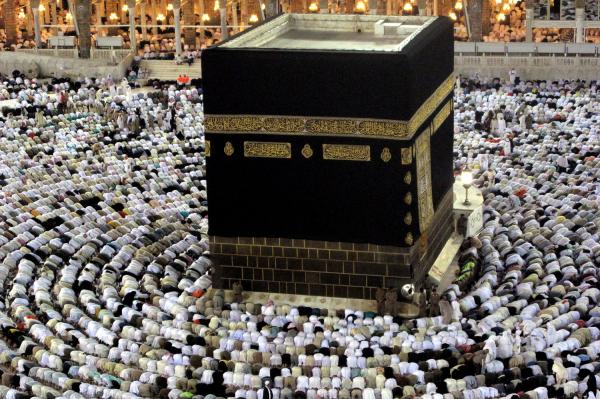 In reaction to Iran’s claims that Saudi Arabia had “a cold and inappropriate” attitude during Hajj arrangement talks, the Saudi Ministry of Hajj and Umrah issued a statement explaining that all hajj-related matters were discussed with an Iranian hajj delegation invited to the kingdom but the delegation “refused to sign the minutes of the agreement to seal the arrangements for the pilgrimage” that would take place in September this year.

Riyadh acknowledged it refuses to grant visas to the would-be pilgrims through the Swiss embassy in Tehran which oversees its interests following the closure of its embassy. It however clarified that the visiting delegation was informed of the possibility “to obtain Hajj visas online, by inserting their pilgrims data, using standardized electronic system for the outside incoming pilgrims.”

Other demands made by Iran, according to the statement, is “sharing pilgrims transporting between the Iranian and the Saudi air carriers” and allowing Iranian pilgrims “to hold kameel ritual, ceremony of innocence…” during the pilgrimage. They were rejected by the Saudi authorities because the first demand was considered as “contrary to the internationally recognized practice” while the second would “hinder movements of the rest of pilgrims.”

The statement insisted that Saudi Arabia did not prevent, at all, Iranian pilgrims from coming to the kingdom and that the ban was imposed by the Iranian government, using it as a pressure means the Saudi Government.

The statement could mean that Iranians aspiring to go for the annual Islamic event could go ahead, although Iran would be officially absent for the first time in 25years. The Hajj feud between Riyadh and Tehran began last year after a stampede led to the death of more than 2,000 pilgrims amongst whom 464 Iranians. Iran said Saudi’s “incompetence” led to the stampede.