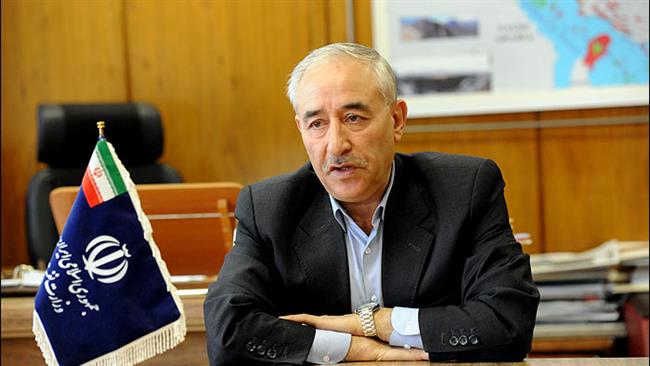 Iranian deputy petroleum minister Amir Hossein Zamani-Nia said on Sunday the output of the country will increase by 200,000 barrels within the next months.

His comments to reporters on the last day of the International oil, gas, refinery and petrochemical industry exhibition in Tehran came a day after President Rouhani stated that oil exports will soon reach pre-sanction levels.

Oil producers and exporters have been trying to limit their output to increase oil prices, which are below $45 a barrel, but they have failed to reach an agreement especially with Iran. Saudi Arabia, Russia, Venezuela and Qatar met in Doha and agreed to peg production levels at 11 January 2016 outputs but Tehran rejected the proposal. The proposal prematurely ended in mid-last month after Saudi Arabia backed out of the deal due to Tehran’s refusal to join the talks.

Iran, which has been under economic and financial sanctions for years, has been trying after the sanctions were lifted to increase its production as much as it can despite the low oil prices.

Zamani-Nia said Iran will not have difficulties selling its production as he revealed that they are engaged in serious oil sale talks with foreign companies.

A host of Western sanctions against Tehran due to its controversial nuclear program had caused Iran’s crude production to drop by about one million barrels in recent years but with the signing of the nuclear agreement in July 2015, the country is battling to regain its share in the global market and plans are underway to renovate refineries to boost production and also increase gasoline exportation.