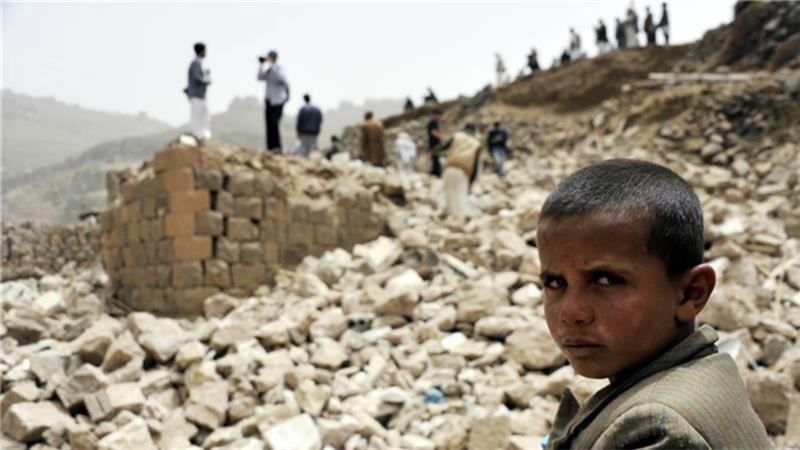 The Yemeni peace talks taking place in Kuwait could be on the verge of collapse as the UN special envoy Ismail Ould Cheikh Ahmed appealed on the warring sides to “make concessions in order to strike a comprehensive peaceful solution” to end a war that has dragged on for more than 13 months.

The warring parties have raised different arguments for the standstill with the head of the government delegation, Foreign Minister Abdulmalek al-Mikhlafi, tweeting that “we have accepted all proposals submitted to us in order to progress” for the sake of peace but there is “nothing in our hands because the other party backed down on its commitments.”

The Houthis are claiming that despite the ceasefire declaration which began before the talks, their areas were again raided by airstrikes on Sunday.

Talks between the two groups began on April 21 and special envoy Ismail urged them to “reflect” on the “aspirations of the Yemeni people” yearning for an end to the conflict that has already killed more than 6,400 people and displaced 2.8 million.

Direct talks between the groups have been suspended for the second time on Sunday but Ismail said new talks are scheduled for Monday and appealed for cooperation.

However, another conflict could emerge in the government controlled areas after pro-Hadi forces in Aden began forcing those from the north to leave the city alleging they are a security threat with reports claiming that only those “undocumented” are affected. There are fears that the operation could be led by southern secessionists who want to break away from Yemen after uniting in 1990.