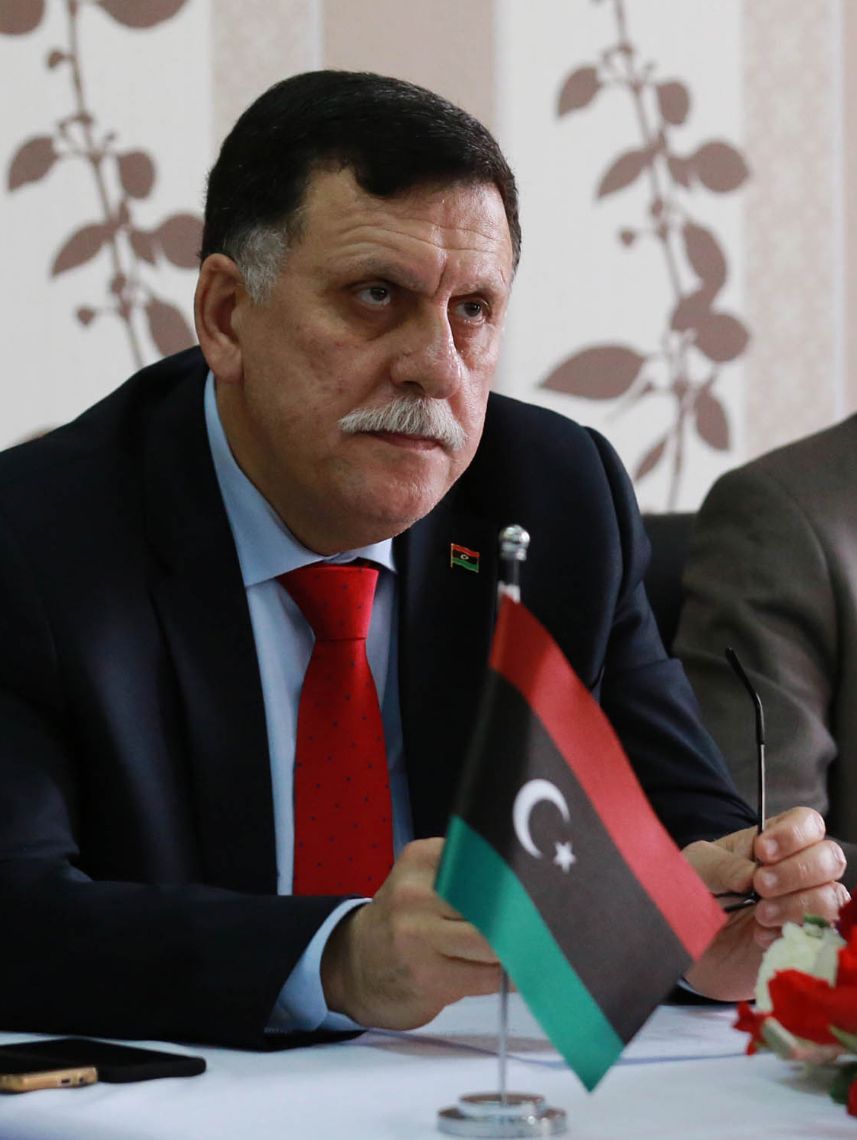 The Government of National Accord (GNA) and the Presidency Council (PC) have called on military groups in Libya to halt any planned actions on the Islamic State (IS) in Sirte until a unified front is formed.

The PC describing itself as “the supreme commander of the army” demanded that “all Libyan military forces wait for it to appoint a joint leadership for the Sirte operation.” It warned that “in the absence of coordination and unified leadership” the assault could end up being “a confrontation between those armed forces” fighting IS.

Prime minister-designate Fayez Serraj said ministers are coordinating security arrangements “to start liberating Sirte” and promised that IS will be overcome “by Libyan hands and not through foreign intervention.” The UN-backed government does not have control over major military forces in Libya and few militia groups are loyal to it.

The Libyan National Army (LNA) loyal to the Tobruk-based government in the eastern part of the country and commanded by the renegade General Khalifa Haftar said it was “fully ready for the battle of Sirte and was waiting for orders.”

In the west, Brigades from Misrata are also reportedly mobilizing their resources but it is unclear if they are planning to attack Sirte. They abandoned ground operations against the Islamic State in Sirte last year but have continued to conduct air strikes over the city.

GNA has ruled out foreign intervention but it doesn’t have the military capability to attack IS making analysts think that the extremist group will reinforce its potentials before a unified front is formed. With the Tobruk and Tripoli based governments sidelining the GNA and past announcements of assaults on Sirte not being fulfilled, the Islamic State is expected to continue operating in Libya for a while.