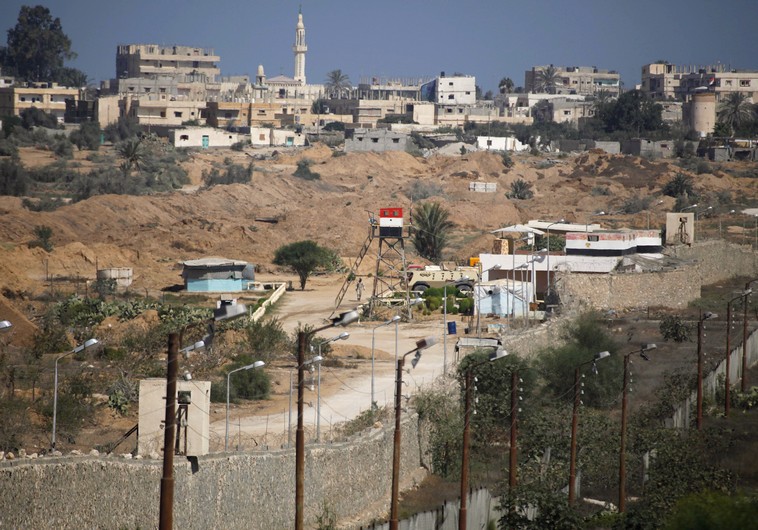 Hamas-led government in Gaza Thursday amassed forces along border with Egypt in response to Cairo’s request for clampdown on crossings by IS militants.

Hundreds of military forces were moved to double military presence along the 13-kilometer border with Egypt.

The move came after Egypt expressed its discomfort accusing Hamas of providing shelter for IS militants who cross into Egypt to commit terror acts.

Gaza’s minister of interior told reporters that they took the move to “find points of collaboration with Egyptian forces on the border.”

Another Gaza-based official, General Hussain abu-Aadrah indicated that the border forces were increased at Egypt’s request in order to emphasize positive neighborly relations.

The deployment is part of the new deal with Egypt under which Hamas halts tunnel construction and in return Egypt opens the Rafah border crossing.

Egypt, in the wake of 2013 military coup which deposed Islamist President Mohamed Morsi, cut ties with Hamas deemed as an off-shoot of Muslim of Brotherhood and tightened security at Rafah crossing.

Egypt increased security measure near Rafah and widened the buffer zone by erasing houses in a move to destroy secret tunnels said used by militants to smuggle weapons and food.