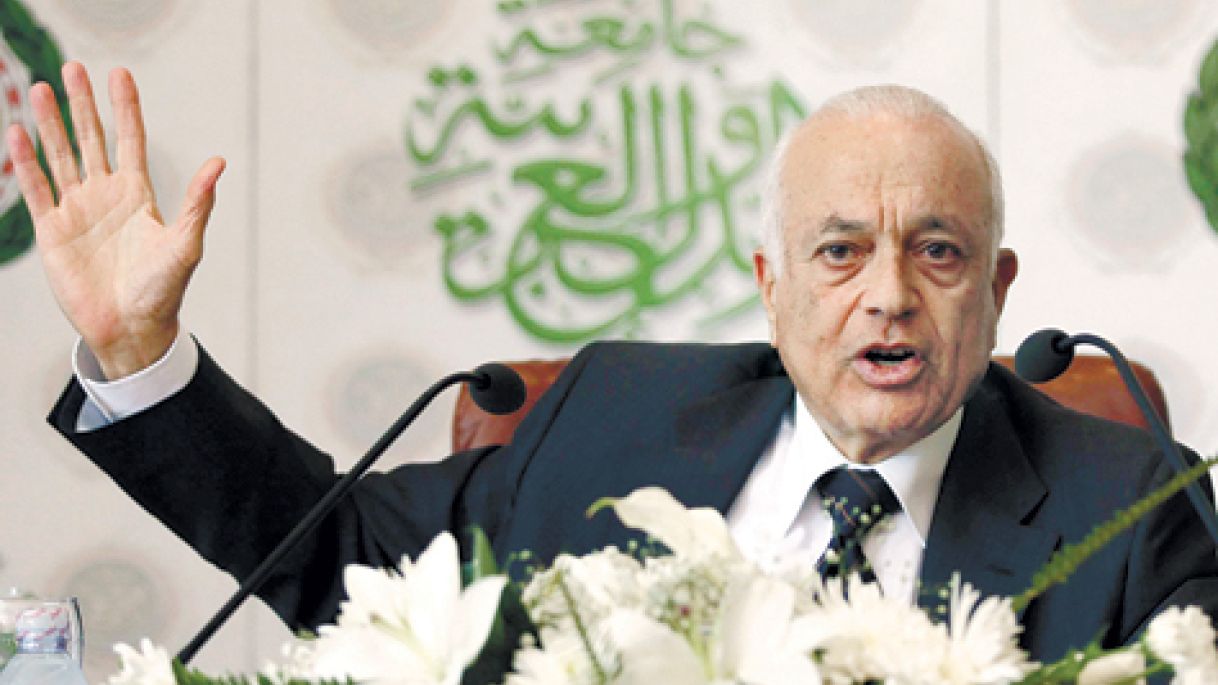 Arab League Chief said Thursday during an emergency meeting in Cairo over Israel’s position on the Golan Heights that a tribunal for the Palestinian cause should be set up to try Israel.

Nabil al-Arabi told delegates that Israel was acting like a country above the law and accountability adding that a special international tribunal similar to the Serbia international court should be set up to try Israel for its repeated crimes.

The Thursday meeting was called to adopt a resolution on Israel’s announcement to seize forever the Golan Heights.

Israeli Prime Minister Benjamin Netanyahu had said last Sunday that Israel will not surrender the Golan to Syria. Israel occupied the Syrian territory in 1967 during the six-day war with Jordan, Egypt and Syria. It annexed it in 1981, sparking global condemnations.

The Obama administration and the EU bloc rejected Israel’s claims over the Golan Heights. The EU through its diplomatic chief underlined that Israel’s territory only limits to the pre-1967 borders.

Saudi Arabia’s envoy to Cairo and also to the Arab League, Ahmed Qattan joined Arabi in condemning Israel as he argued that Tel Aviv is exploiting the war in Syria.