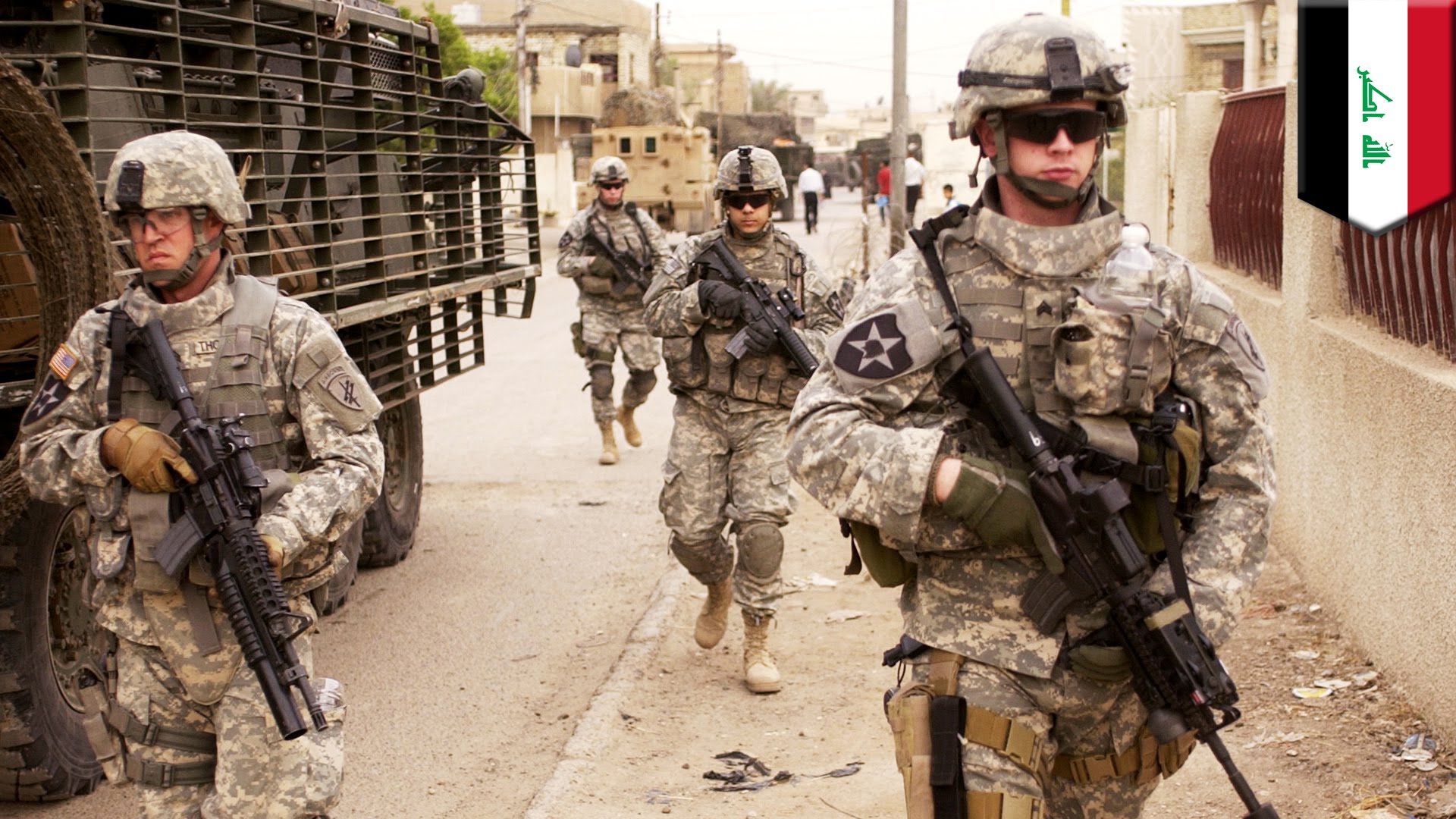 The number of US soldiers in Iraq will be increased by at least 217 troops according to Defense Secretary Ash Carter during a surprised visit to the country on Monday.

He said the objective is to “make sure the defeat of the (Islamic State) is lasting” as the troops will work with brigades and battalions close to the front lines putting “Americans closer to the action.”

A senior defense official hinted that the troops will be made up of advisers, force protection, logistical support and aviation support for the Apaches.

Carter’s statement was similar to the comments made by President Barack Obama in an interview with CBS aired on Monday. The US president said the support provided to the Iraqi government in its fight against the militants of the Islamic State has helped to “continually tighten the noose.” He said the Iraqis are “willing to fight and gain ground” as he argued that the support should continue.

Iraqi troops came under heavy criticism when they fled Ramadi as IS militants entered the city. Similar actions had taken place at the beginning of extremist group’s campaign with towns deserted by Iraqi forces.

“My expectation is that by the end of the year, we will have created the conditions whereby Mosul will eventually fall,” Obama said.

There are around 4087 US troops in Iraq excluding special operations personnel, some logistics workers and troops on temporary rotations.