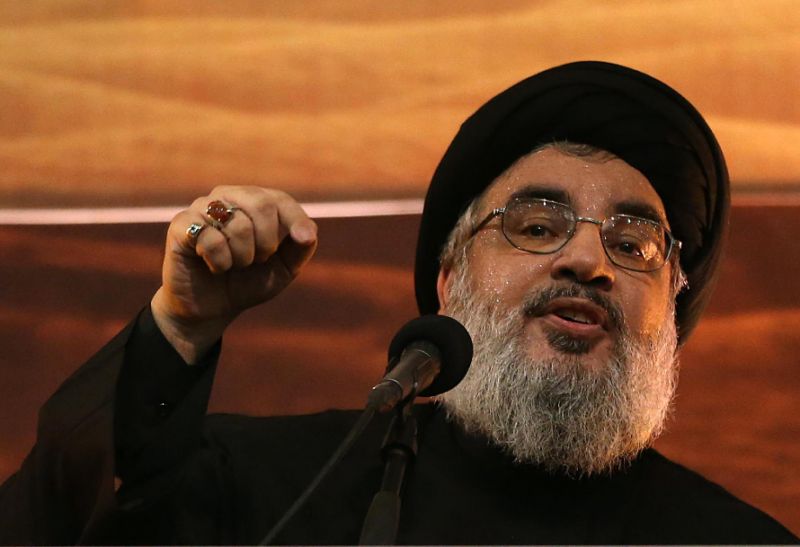 Lebanese banks could be preparing to freeze out Hezbollah after Governor Riad Salameh of the Central Bank said they are considering the implementation of the Hezbollah International Financing Prevention Act signed by President Obama in December 2015.

There are concerns that the act will affect Lebanon’s banking sector and bank officials are closely reviewing the regulations issued by the US Treasury Department last week.

Hezbollah is a political party with a military wing. Its party members are in the parliament and cabinet. The party’s leader, Hassan Nasarallah claimed in December that they won’t be affected by the Act because they don’t deal with local or foreign banks. “We have no money in Lebanese banks, neither in the past nor now.” He added that “we don’t transfer our money through the Lebanese banking system.”

The US considers Hezbollah to be a terrorist group and according to State Department spokesman John Kirby, the regulations are in line with “additional sanctions to go after this terrorist organization and its support apparatus worldwide.” He said the actions geared towards isolating Hezbollah are based on “the strongest evidence and the most solid evidence.” The Lebanese-based group openly admitted that its militants are fighting in Syria on the side of Assad’s forces. It is also accused of taking part in the Yemeni war.